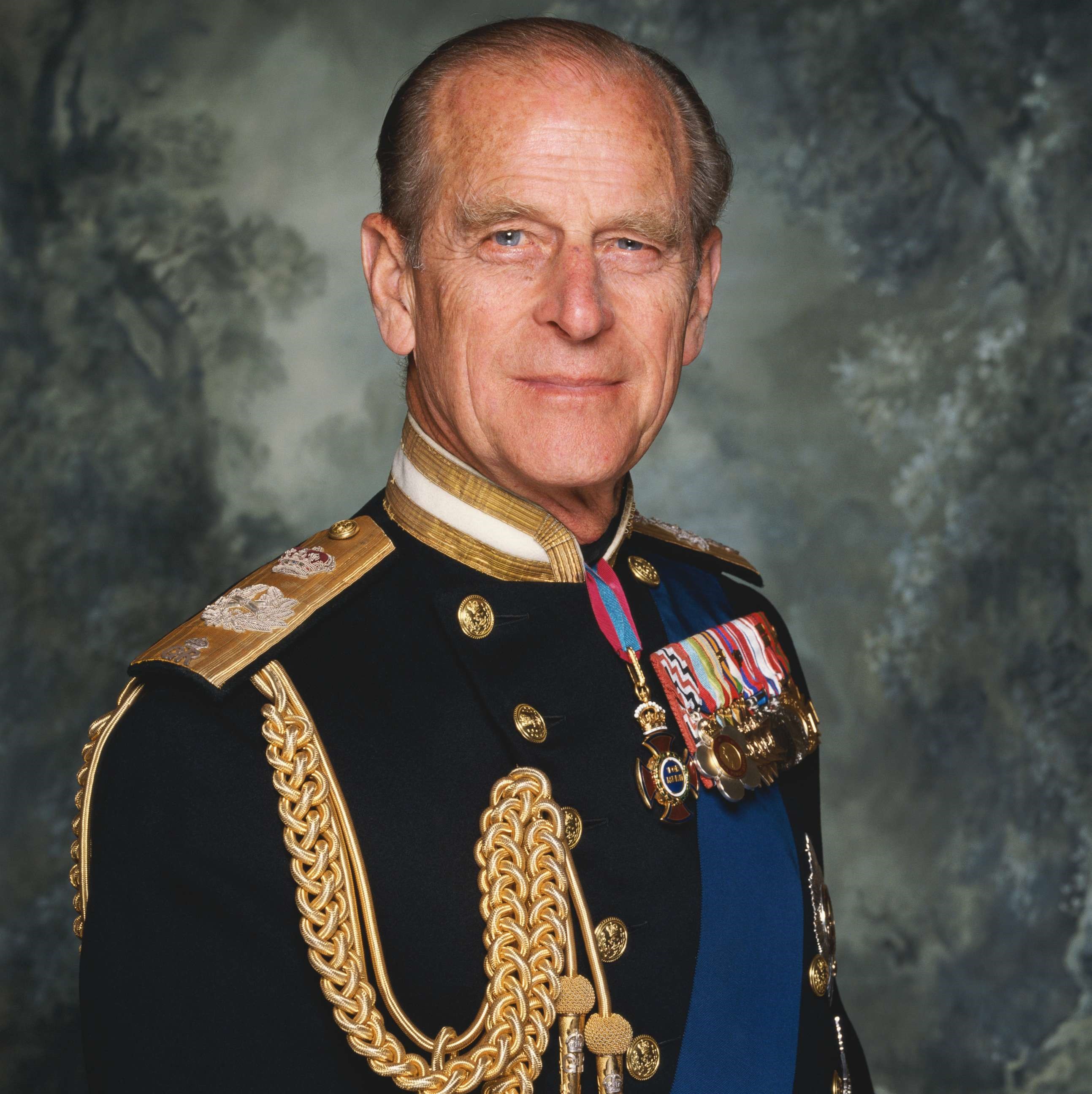 “On behalf of all Yukoners, I would like to offer our deepest sympathy to Her Majesty Queen Elizabeth II on the passing of His Royal Highness Prince Philip, Duke of Edinburgh.

Yukon fondly remembers his late Royal Highness’s Prince Philip’s visits to the territory, on his own in 1954 and then in 1959 in the company of the Queen.

In 1956, Prince Philip launched the Duke of Edinburgh’s Award in the United Kingdom in order to encourage and support the personal development of young people. The Award in Canada was officially launched in 1963 for Canadians age 14 to 25. An estimated 500,000 young Canadians have participated in the program since 1963, making a difference in their own lives, local communities and around the world.

The late Duke of Edinburgh served as a patron or president of close to 800 organizations, 40 of which are in Canada. These reflected his interest in science and technology, sports, youth, conservation and the environment.

In 2013, the late Duke was appointed as a Companion of the Order of Canada and Commander of the Order of Military Merit in recognition of his keen interest in the personal development of young people.

From the Queen’s Accession to the throne in 1952 to his official retirement from public engagements in 2017, the late Duke was a constant presence and support for the Queen.

The Office of the Commissioner of Yukon, at 412 Main Street, will be open Monday to Friday from 8:30 a.m. to 4:30 p.m. for citizens who would like to sign a book of condolence.

In lieu of flowers or gifts, the public is encouraged to volunteer or to donate to local charitable organizations.”

News release #:
21-099
Related information:
Book of condolences for His Royal Highness The Duke of Edinburgh