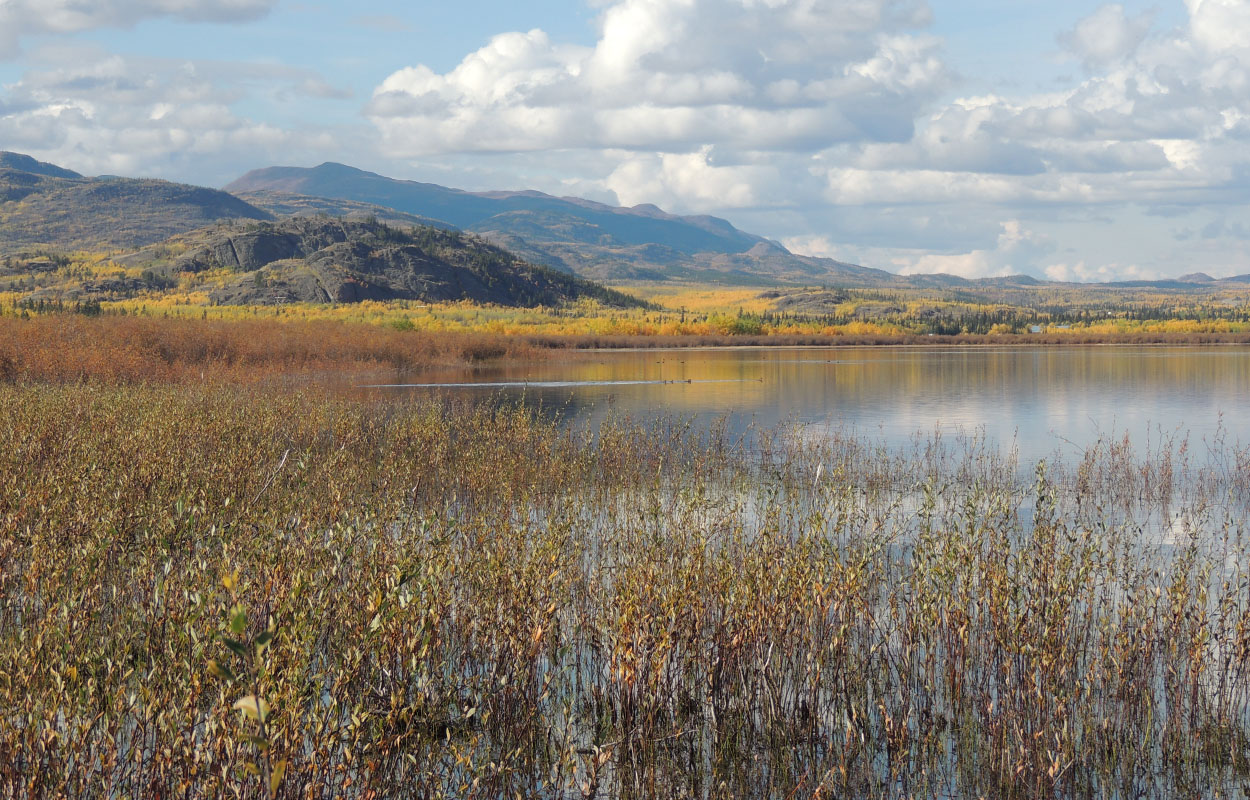 The Government of Yukon and Ta'an Kwäch'än Council are working with local community members to develop area development regulations for the Màn Tl’àt area.

Màn Tl’àt is the traditional Southern Tutchone name for what is now called Shallow Bay.

The Shallow Bay Zoning Committee conducted consultation on its draft zoning concepts and gathered feedback from:

Surveys and all feedback that the committee received is being considered and will be compiled into a What We Heard report. The report will be available on this website August 5, 2021.

Download the proposed zoning for the Shallow Bay area.

The proposed development area is approximately 16.7 square kilometres and is located north of Whitehorse. The area is west of the south end of Lake Laberge.
Download a map of the area and proposed zoning

What are area development regulations?

Zoning is used to:

Learn more about the basics of a zoning regulation.

Who’s on the zoning committee?