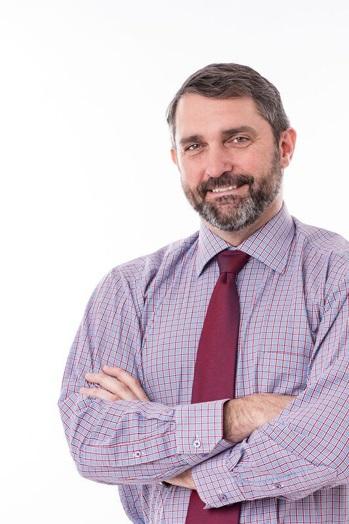 The Premier holds degrees in math and psychology from Saint Francis Xavier University and a Bachelor of Education from the University of Maine.