The Commissioner of Yukon is the Honourable Angélique Bernard.

Angélique Bernard was sworn in as Yukon's 36th Commissioner on March 12, 2018. She is the 1st Francophone Commissioner in the history of the territory.

Madame Bernard arrived in the Yukon in January 1995 for a 4-month translation internship with the Bureau of French Language Services. After graduating from Concordia University with a Bachelor of Arts, specialization in Translation, she returned to Whitehorse in the fall of 1995. She also holds a Certificate in Introduction to Interpreting from Vancouver Community College.

From 1996 to 2001, Madame Bernard worked as a development officer with Les EssentiElles, a non-profit organization that represents the interests of the Yukon’s French-speaking women. From 2000 to March 2018, she operated her own translation firm, Traduction ABC Translation. She provided translation, revision, proofreading and research services to more than 150 businesses, government departments and organizations in the Yukon, Canada, the United States and Australia.

From 2005 to 2012, Madame Bernard was also a freelance court recorder. She recorded French, English and bilingual trials in the Yukon and transcribed French trials.

Madame Bernard has an extensive volunteer history in the Yukon. From 2010 to 2017, she was President of the Board of Directors of the Association franco-yukonnaise (AFY). During this time, she worked to improve relations and engagement with the Government of Yukon and developed a position paper for the Franco-Yukon community.

From 2000 to 2005, she was a member of the National Board of Directors of the Canadian Women’s Health Network. She was President of the Whitehorse Women’s Soccer Association in 1998 and 1999 and an athletics coach with the Yukon Special Olympics in 1996 and 1997.

As well as acting and producing numerous plays in French, Madame Bernard wrote an article called “The Adventures of Emilie Tremblay in the Yukon” for the Réseau national d’action éducation femmes in 2002. She also wrote the article Women’s Francophone Theatre in the Yukon for Les cahiers de la Francophonie no 8 – Femmes en francophonie in 2000.

Madame Bernard has been widely recognized for her community involvement and dedication to Francophone rights. In 2014, the Alliance des femmes de la francophonie canadienne recognized her as 1 of the top 100 women who have had the biggest impact on Canada’s Francophone community over the last 100 years. Madame Bernard was also named 1 of the 10 Francophone influential personalities in Canada (outside of Quebec) for 2019.

Born in Brossard, on the South Shore of Montreal in 1972, Madame Bernard is married to David Comchi and they have 2 children, Sébastien and Samuel. The family enjoys camping, biking, playing soccer, tennis and travelling. 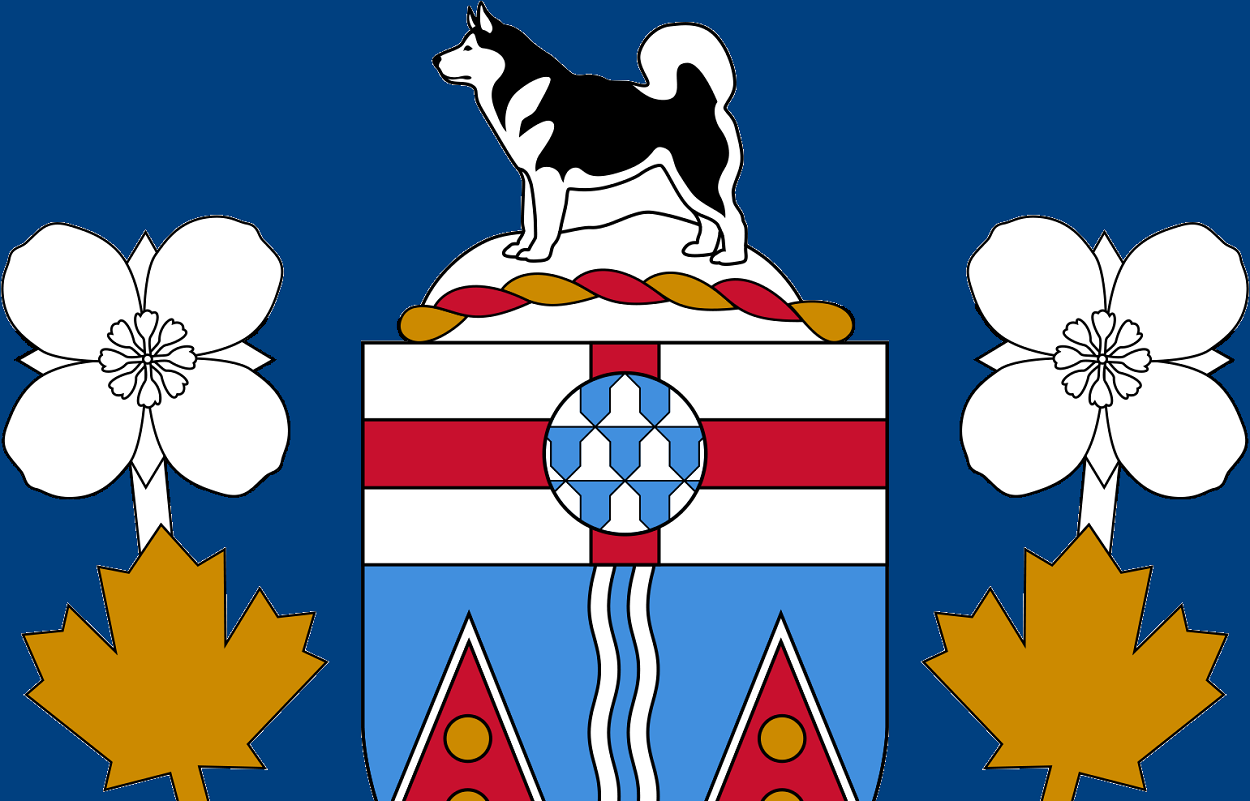