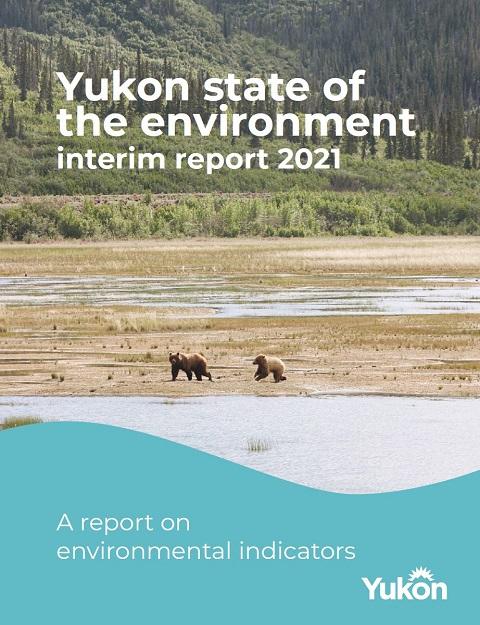 State of the environment reports provide updates on research and monitoring efforts for climate change, air, water, landscape and fish and wildlife in the territory.

The Yukon state of the environment interim report 2021 includes information available at the end of the 2020 calendar year. Collecting and analyzing data can take a long time. Some data can take several years to be analyzed and become available.

Population of the Yukon

Presence of alien and introduced species

Before 2012, reports were named by year of data collected, not year of publication.