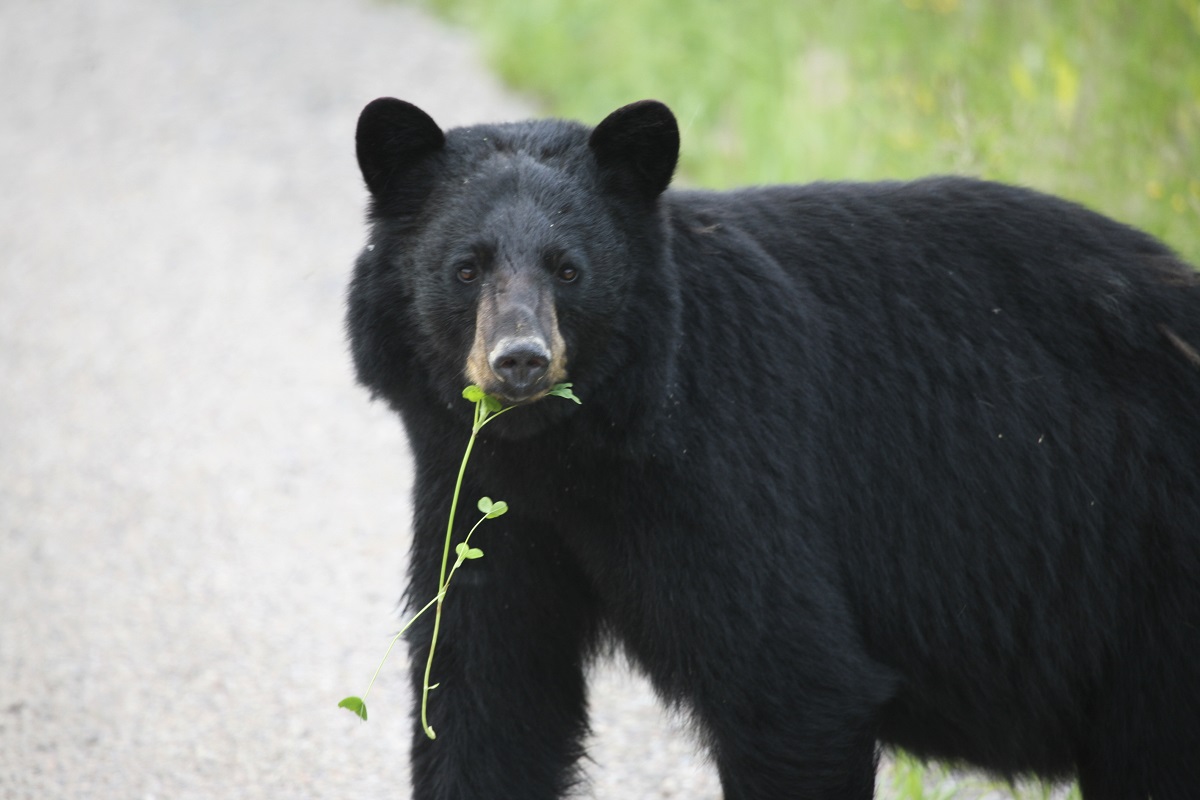 Shooh-zhraii in the Gwich’in language

Black Bears continuously move across the land looking for food. They are omnivores and their diets vary widely depending on the time of year and where they are. They typically live in forested areas, but do leave forests in search of food. They are solitary, though females may keep a yearling and young cub for a season. Black Bears have a low reproduction rate. Females breed for the first time at 7 to 9 years and every 3 to 4 years after. Bears will go into dens at the end of October to sleep until the end of April. 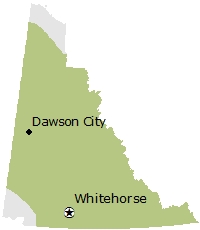 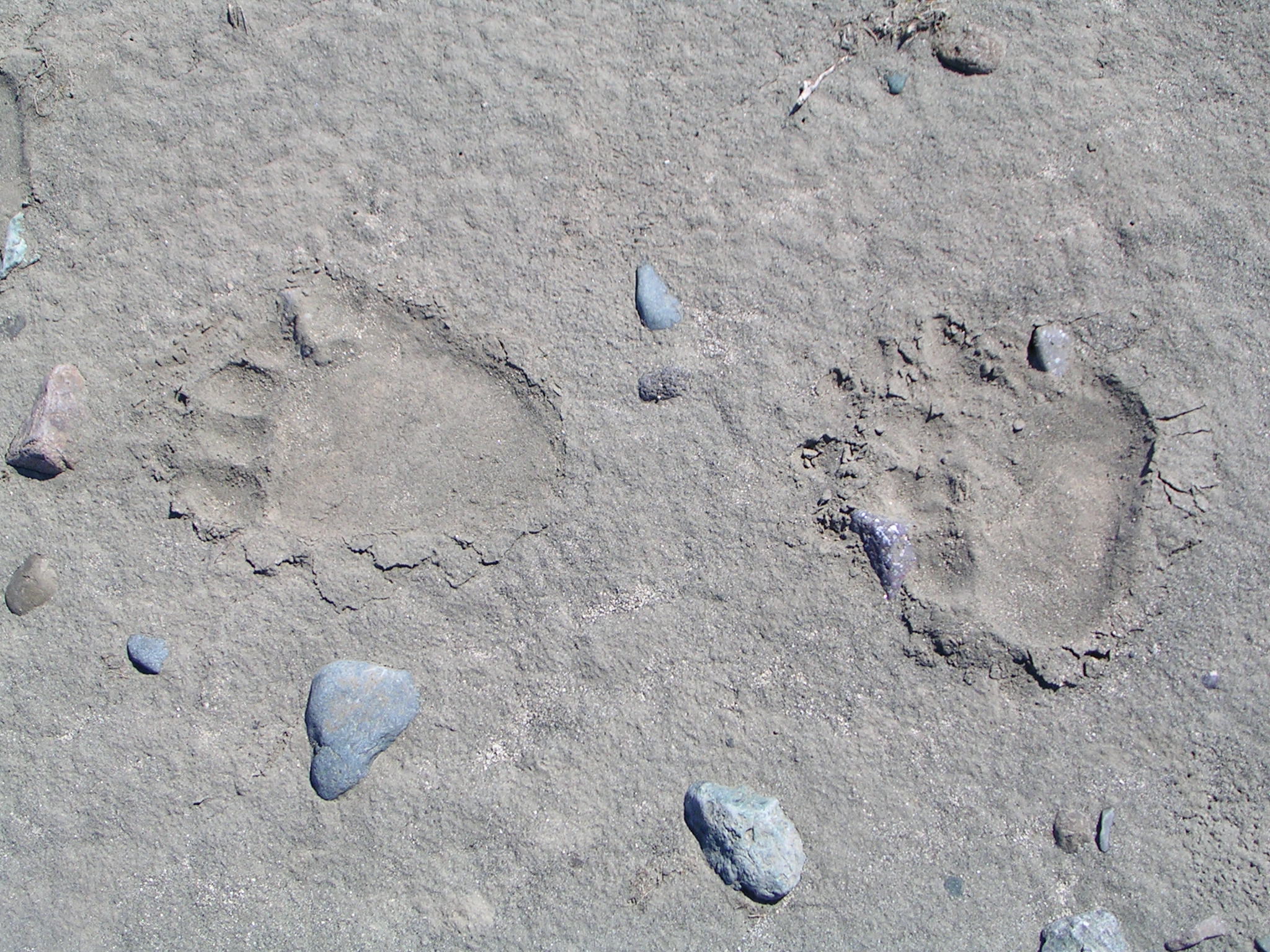 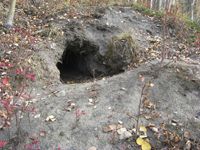 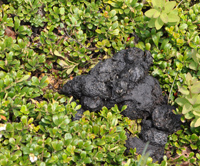