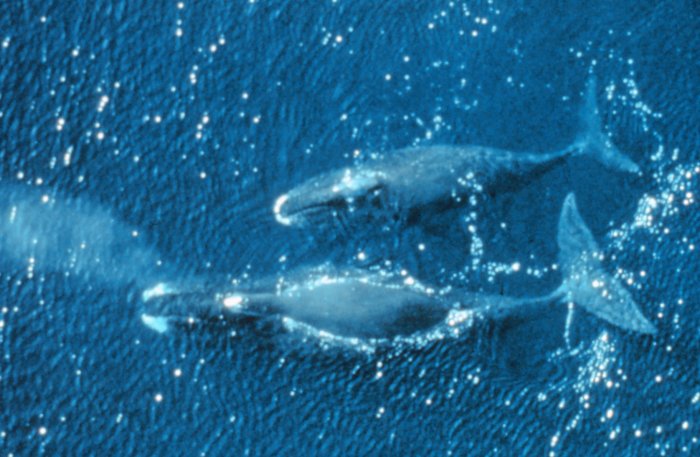 The Bowhead Whale is social and non–aggressive, usually travelling alone or in groups of up to 6. It is a slow swimmer and can stay submerged for up to 40 minutes but is not thought to be a deep diver. It is highly vocal and will sometimes display breeching, tail slapping, and spyhopping. 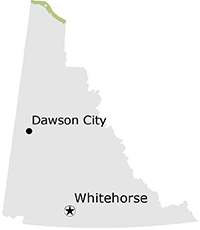