Most Arctic Lampreys are anadromous and parasitic. Non-parasitic lampreys (usually freshwater only) do not feed as adults. A freshwater, but parasitic, lamprey population is reported to exist and feed on whitefish in Ta’tla Mun, which drains into the Pelly River. Juveniles live in muddy margins and backwaters of rivers and lakes. Adults live in oceans or lakes, migrating through streams and rivers. They spawn in spring and summer on gravel riffles and runs of clear streams, out of the main channel. 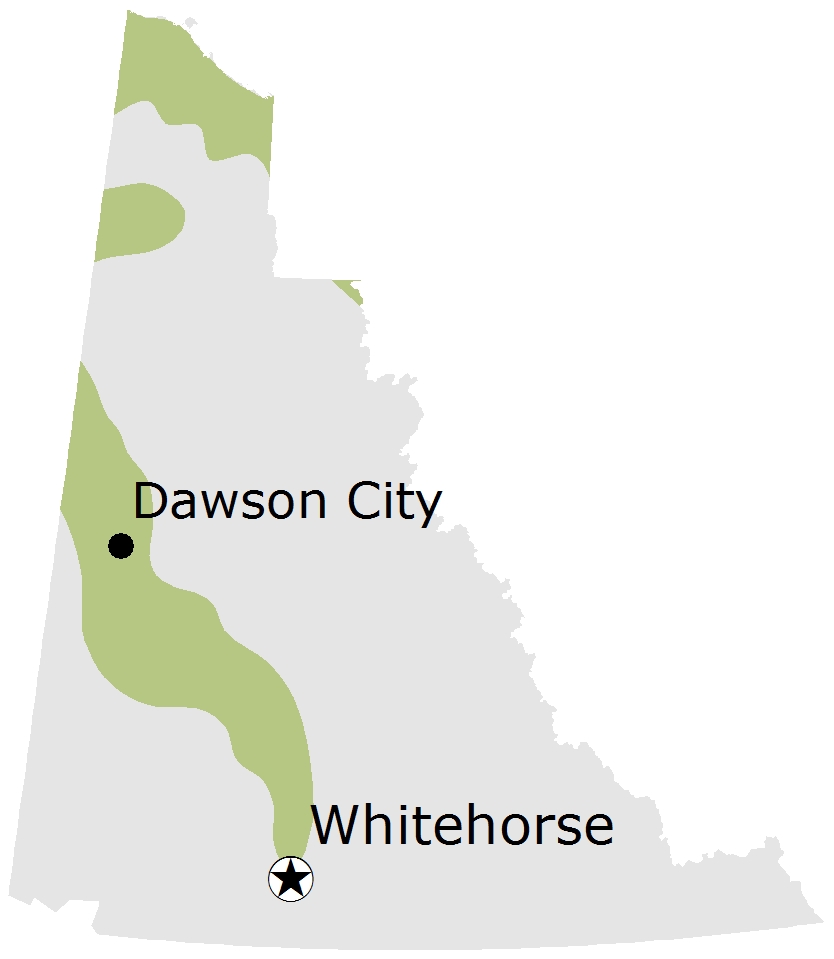