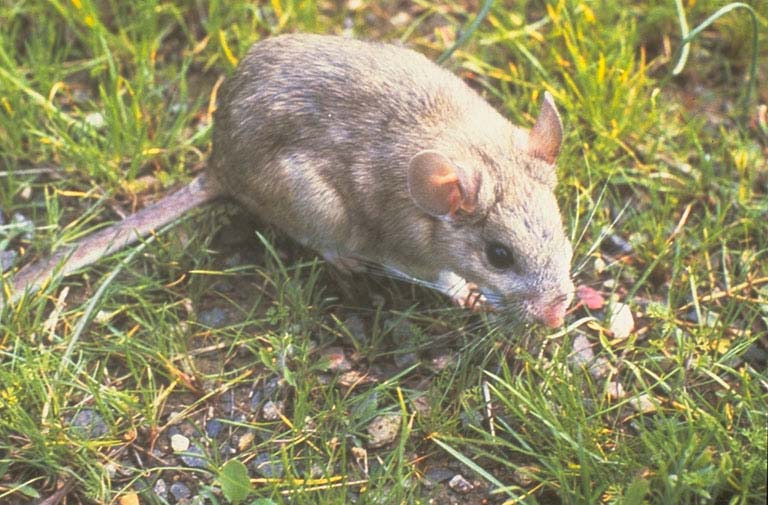 Bushy-tailed Woodrats are active throughout the year. They are nocturnal, solitary and very territorial. They mark their areas through scent markings and physical confrontations. Woodrats make middens of plant materials and feces which are solidified with crystallized urine. This nest is usually concealed in a rock crevice or by a pile of sticks. 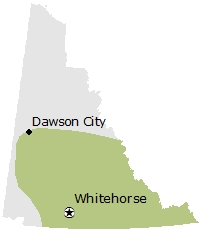