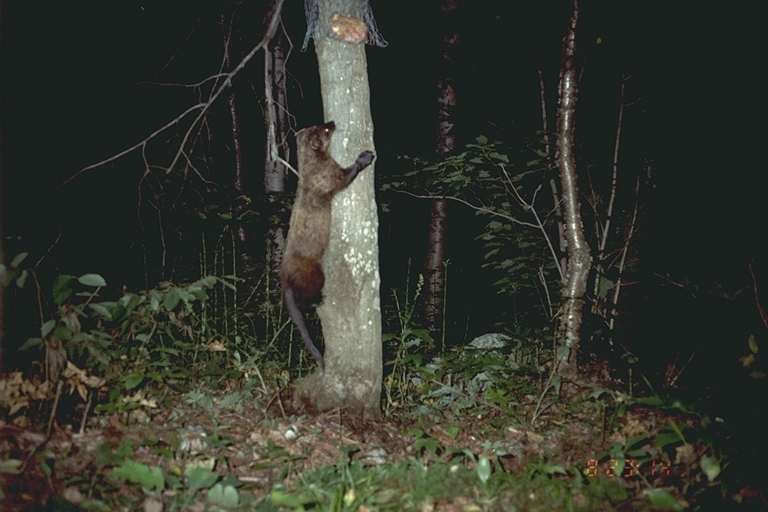 Fishers have no direct connection to fish and are actually at home more in the trees than by the water. They are solitary animals with a large home range with large densely packed conifers. Fishers are specially adapted to hunt porcupines; they are able to climb head-first down trees to attack climbing porcupines head-on, attacking the vulnerable nose and belly. Fishers sleep in hollow trees, logs, stumps, brush piles, rock falls and abandoned beaver dens. 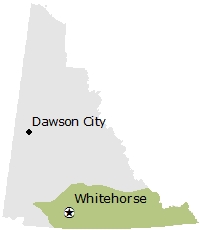