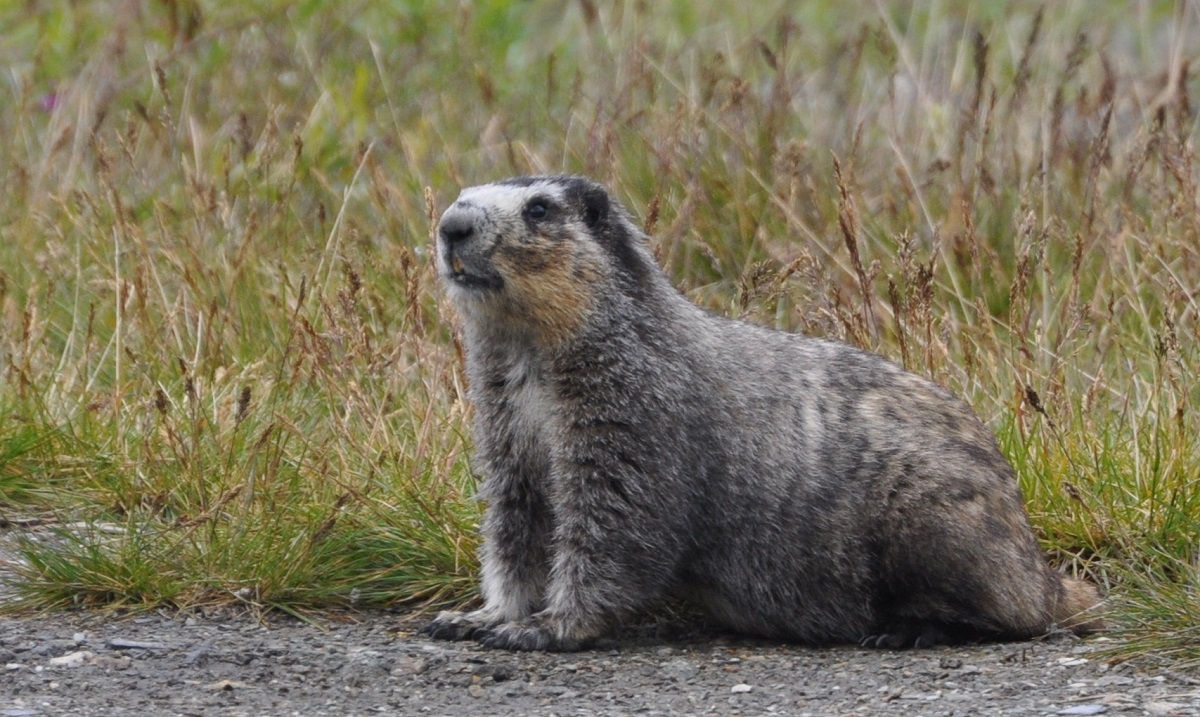 Hoary Marmots are only active for 4 months of the year and hibernate from September to April. They are social animals, living in small family groups known as colonies as large as 11 members. Summer life consists of mostly feeding, raising young, basking in the sun, watching for predators and playing.

Most grasses and sedges, as well as leaves and flowers. 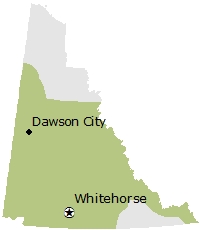 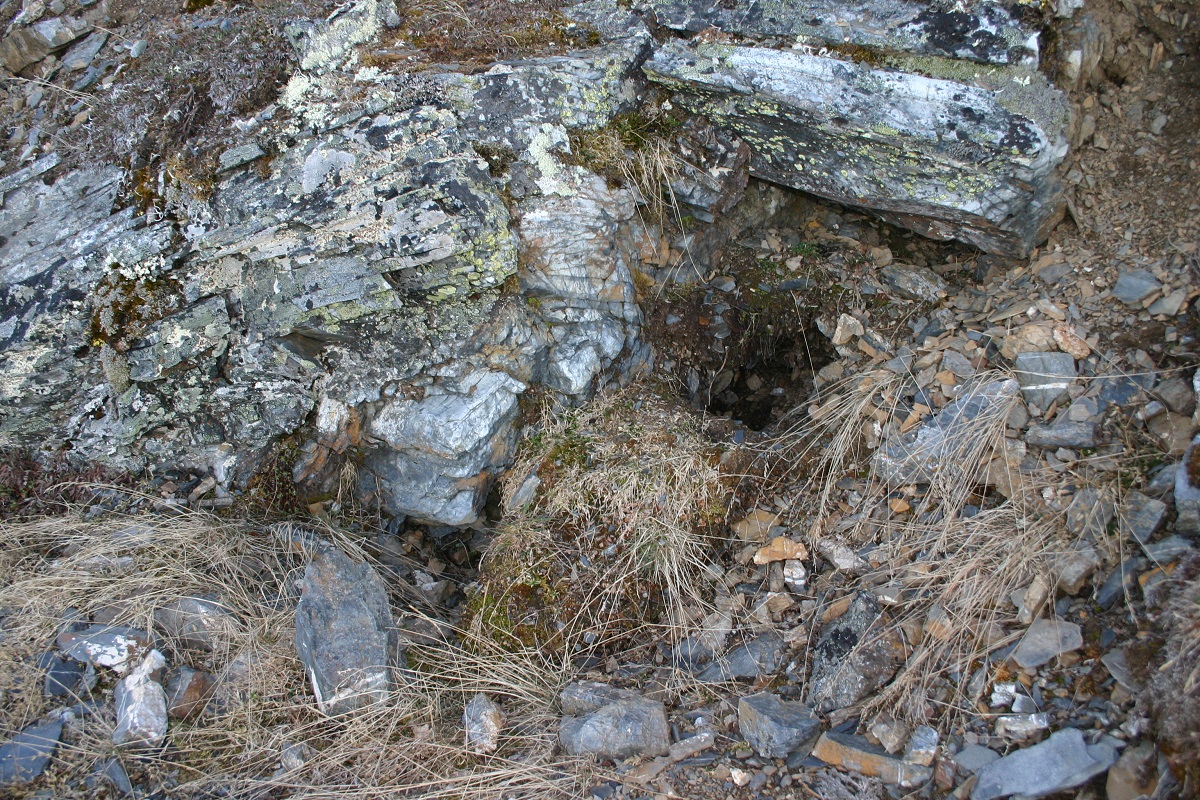 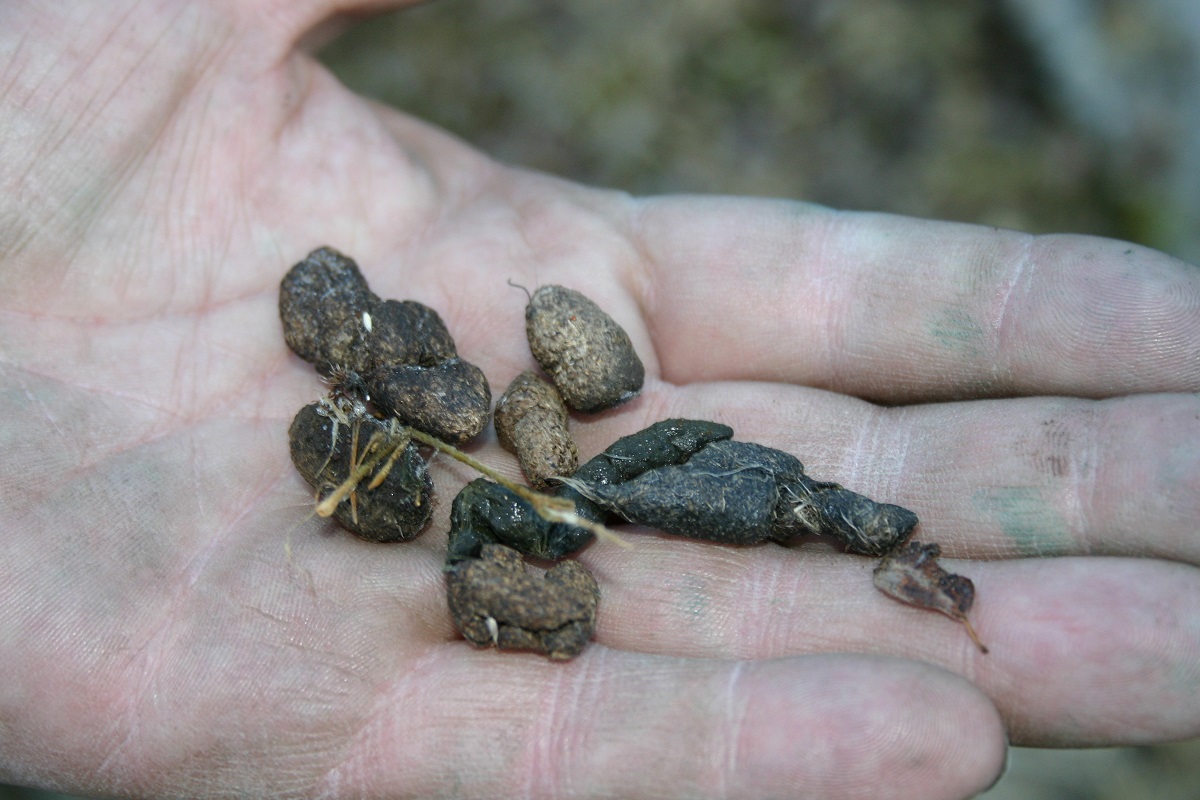