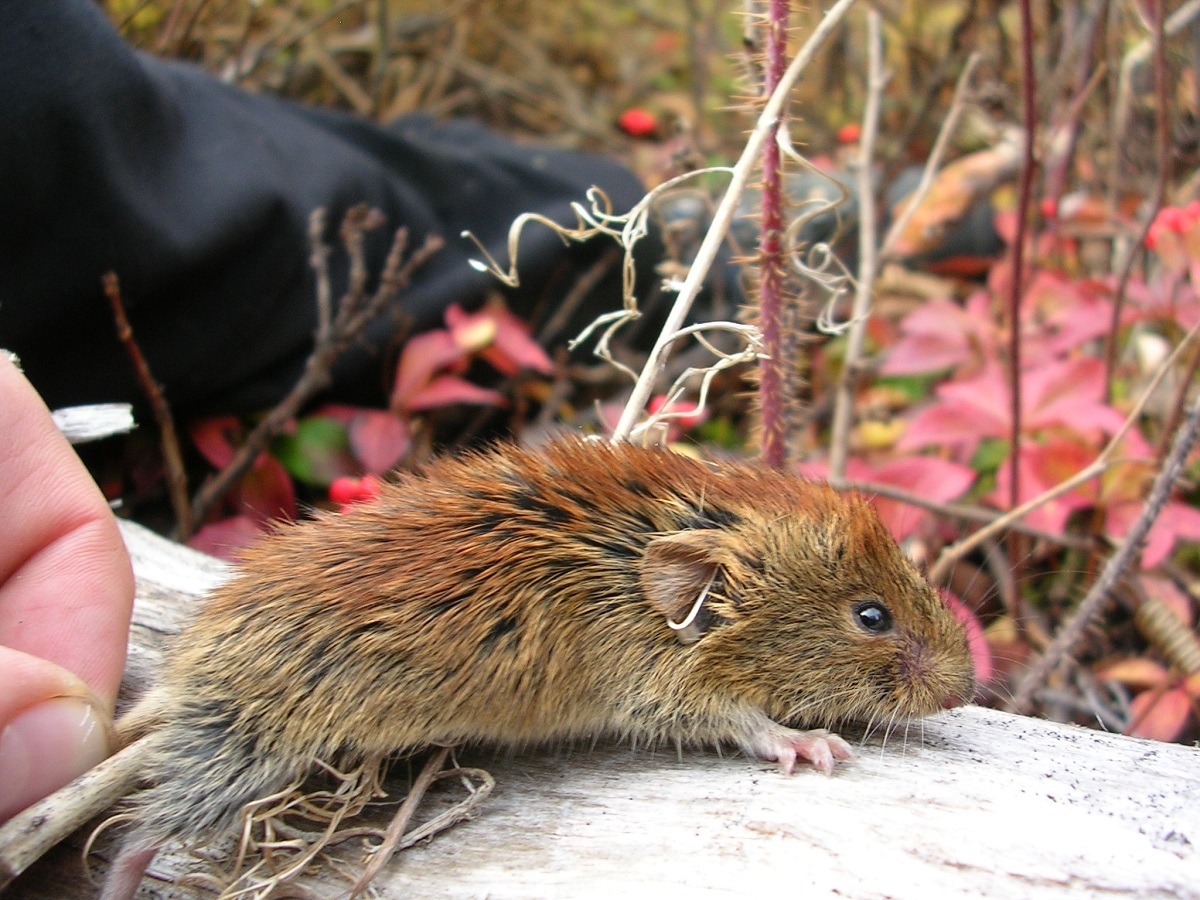 Voles are excellent tunnellers in both the ground and under the snow. They do not hibernate in the winter but stay active in tunnels underneath an insulating layer of snow. They have incredibly high reproductive rates with females breeding continuously from May to August. The Red-backed Vole produces an average of 6 young every 3 weeks. Voles play a critical role in supporting the food chain in the north. Many mammals depend heavily on voles, particularly Red-backed Voles and Meadow Voles, as a staple in their diet. 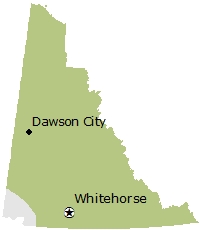 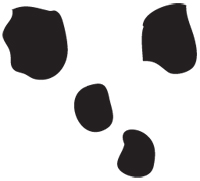 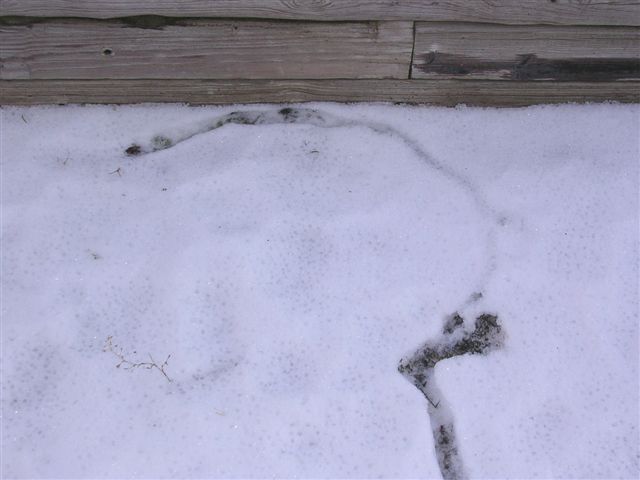 Tunnels evident after melting out. 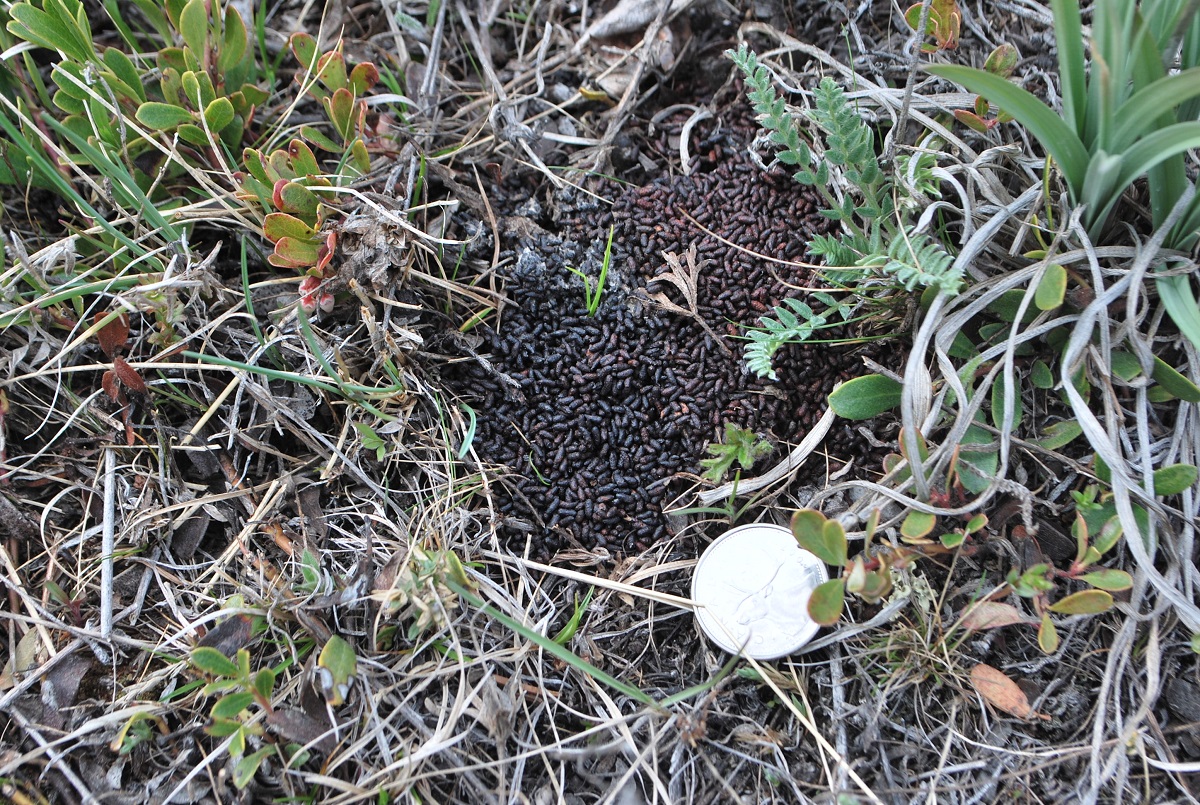