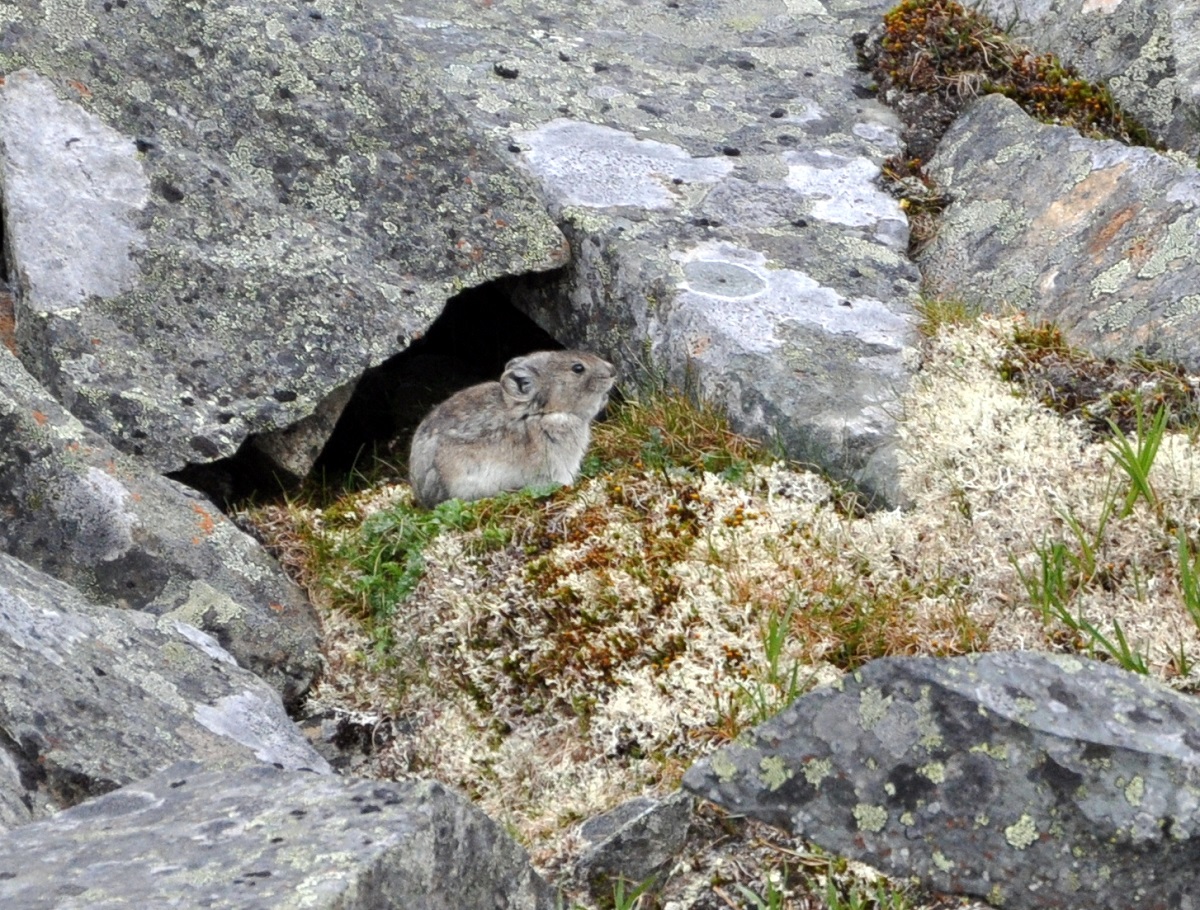 The Committee on the Status of Endangered Wildlife in Canada (COSEWIC) has assessed Collared Pika as a species of Special Concern. Voluntarily report your observations to the Yukon Conservation Data Centre.

Collared Pikas spend the summer months raising young and collecting plants into hay piles among the rocks to save for the winter. They do not hibernate and so must have a food supply on hand to survive the cold months. They are solitary creatures preferring to stay 20 to 75 metres away from their neighbours. The pikas call is a loud, distinctive “meeeep” and they use it to declare their territories. 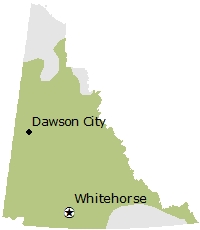 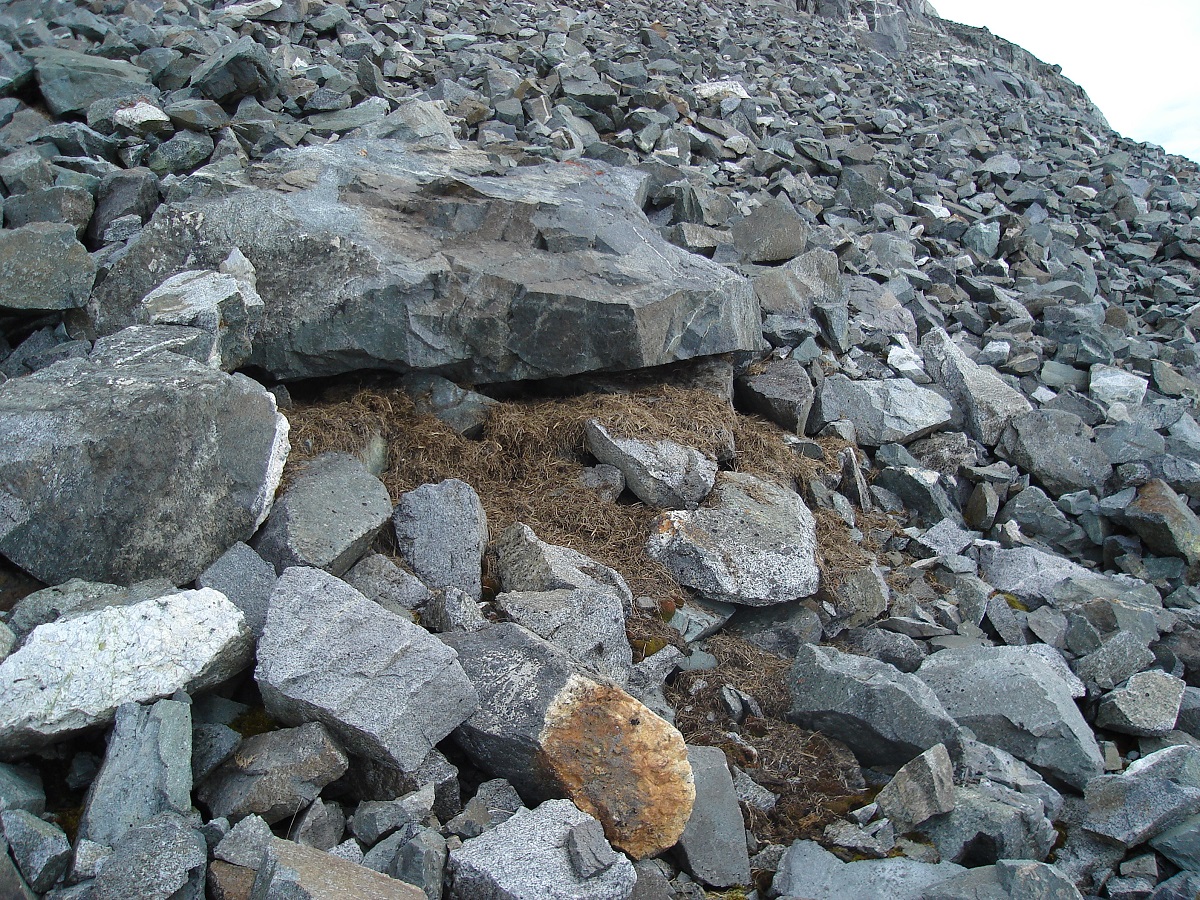 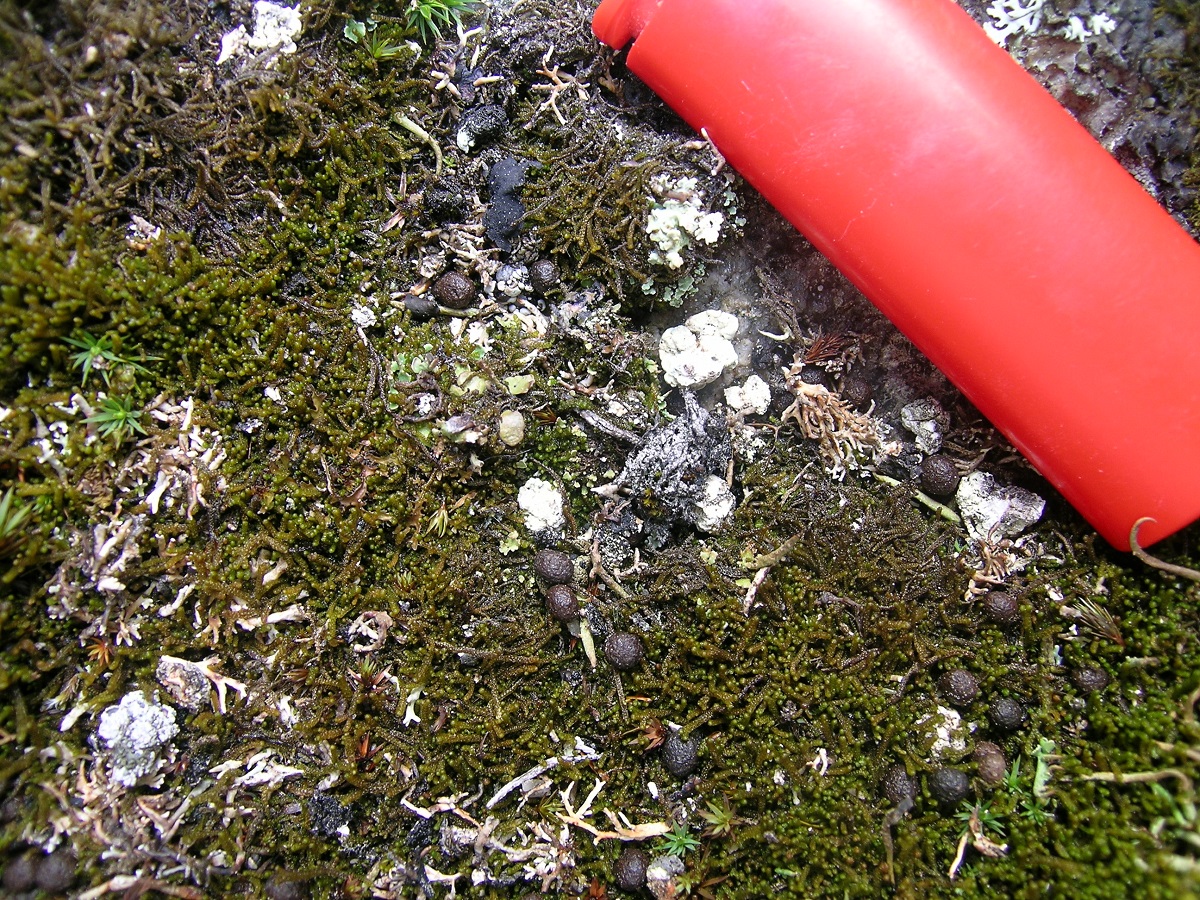