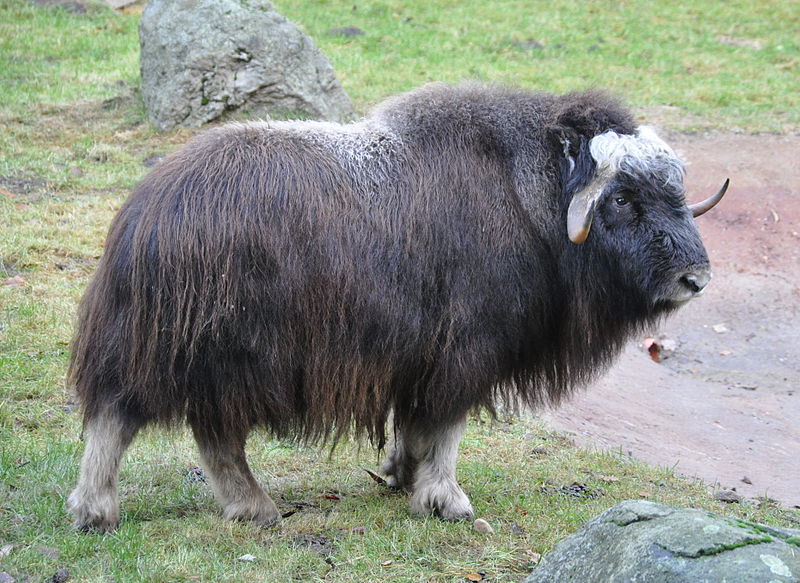 Umingmak or the "Bearded One"

Muskox live together in loosely organized herds of about 50 animals that may split or join up with others at all times of the year. When they are threatened or disturbed, Muskox bunch together in a tight ring facing outwards protecting the young in the centre, a unique defence formation. Dominance is decided through aggressive behaviour between the bulls and may include long and spectacular clashes head-on. 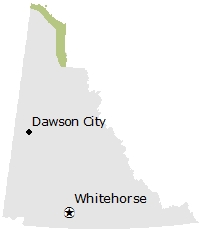