Even though Coho are very strong swimmers, usually found spawning further upstream from all other salmon, juveniles prefer still water habitats such as beaver ponds, side channels, or in and around debris. Juveniles will spend 1 to 4 years in freshwater before moving to the sea. In late fall or early winter, mature Coho will return to clear water habitats to spawn, often in isolated pairs.

Juveniles feed on aquatic insects and small fish; spawning adults do not feed. 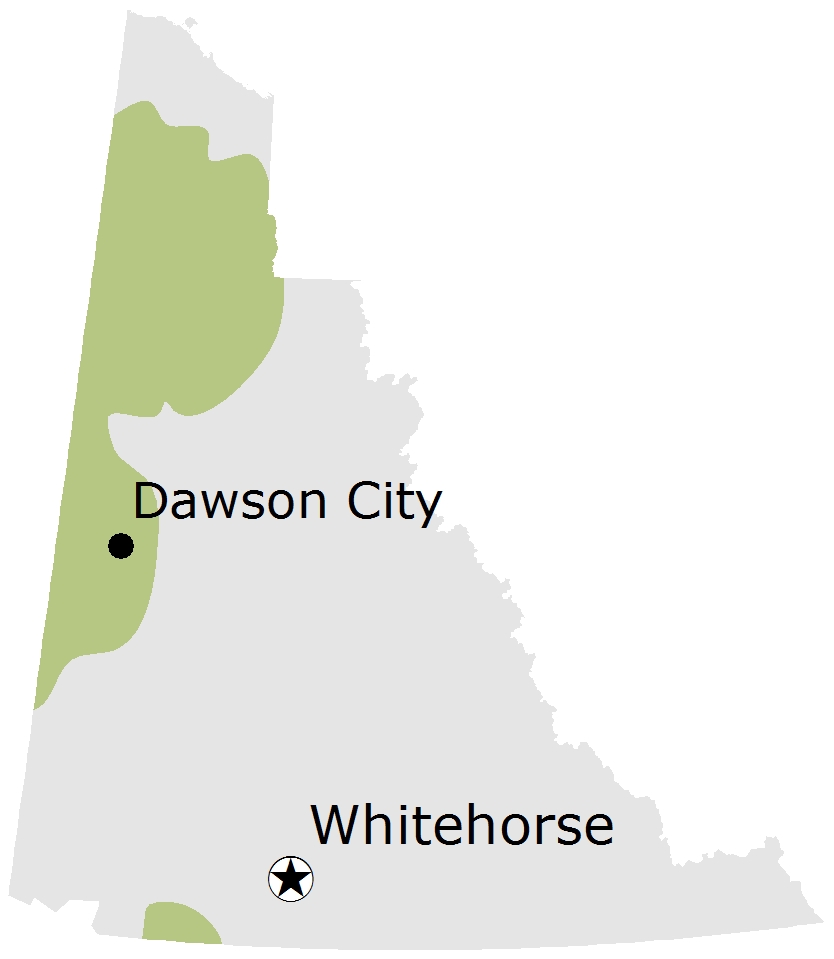