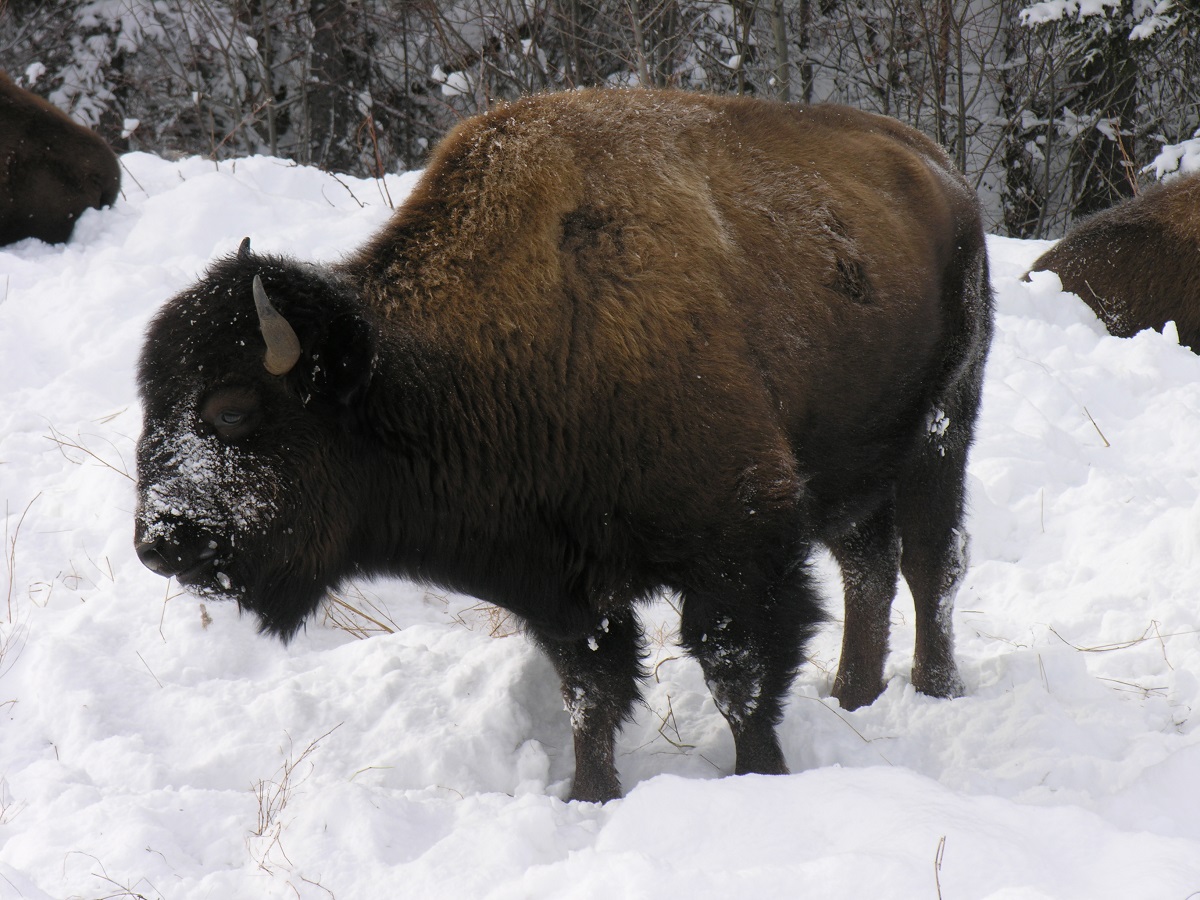 Herds are usually made up of a mixed group of cows, calves and sub-adults. Mature bulls are solitary or form small groups and will join the herd during breeding season. In summer, bison find relief from the biting flies by wallowing in sand pits and spending time in the alpine. In winter, Wood Bison use their huge heads and hooves to move deep snow aside to forage. 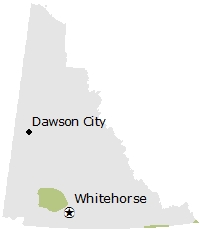 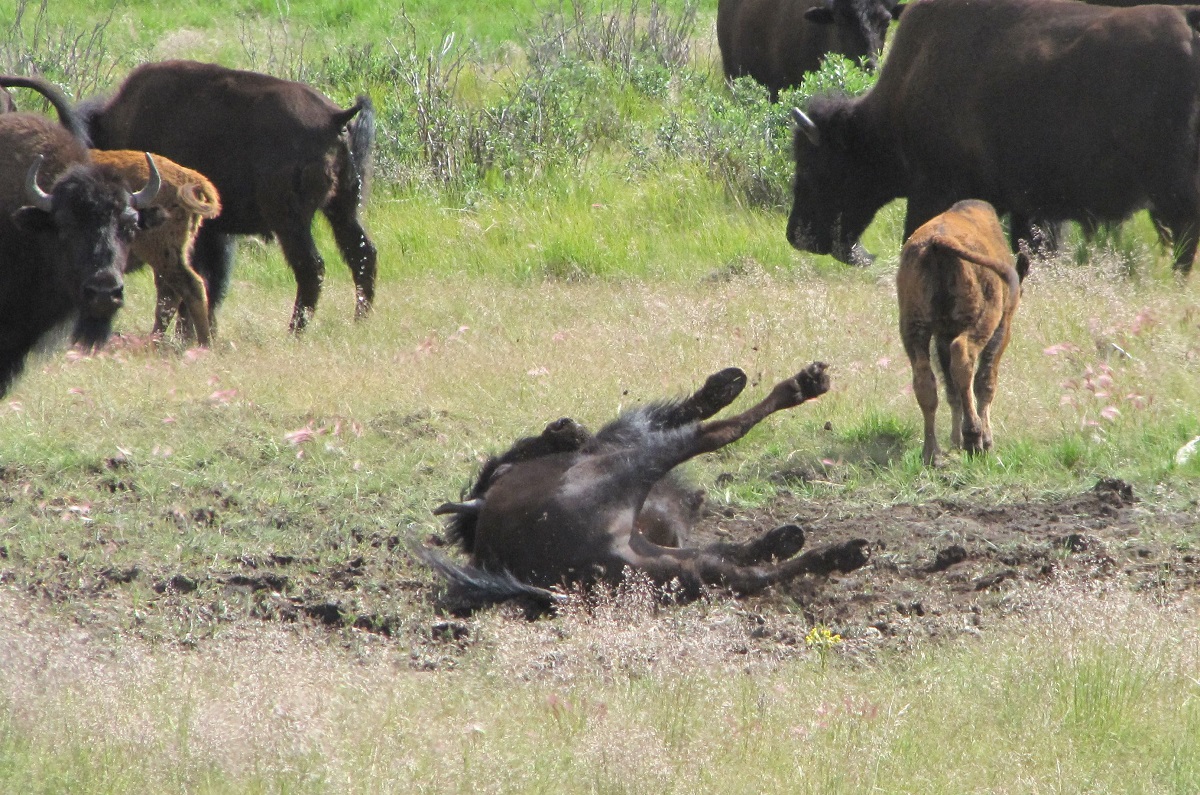 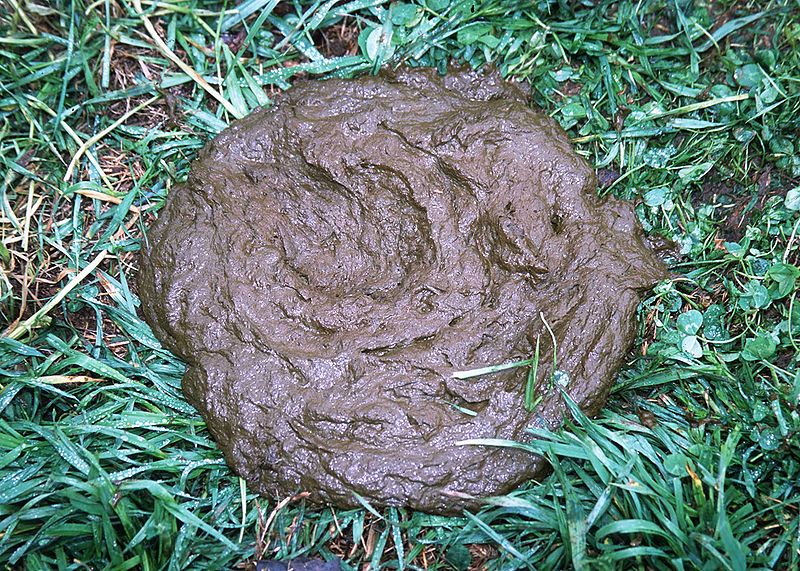