Dollies occupy a varied habitat in select areas of the Yukon. They will live in lakes, the ocean, deep runs and pools of creeks and rivers, clear mountain streams and estuarine waters. They spawn in the fall on gravel bottomed rivers and streams. 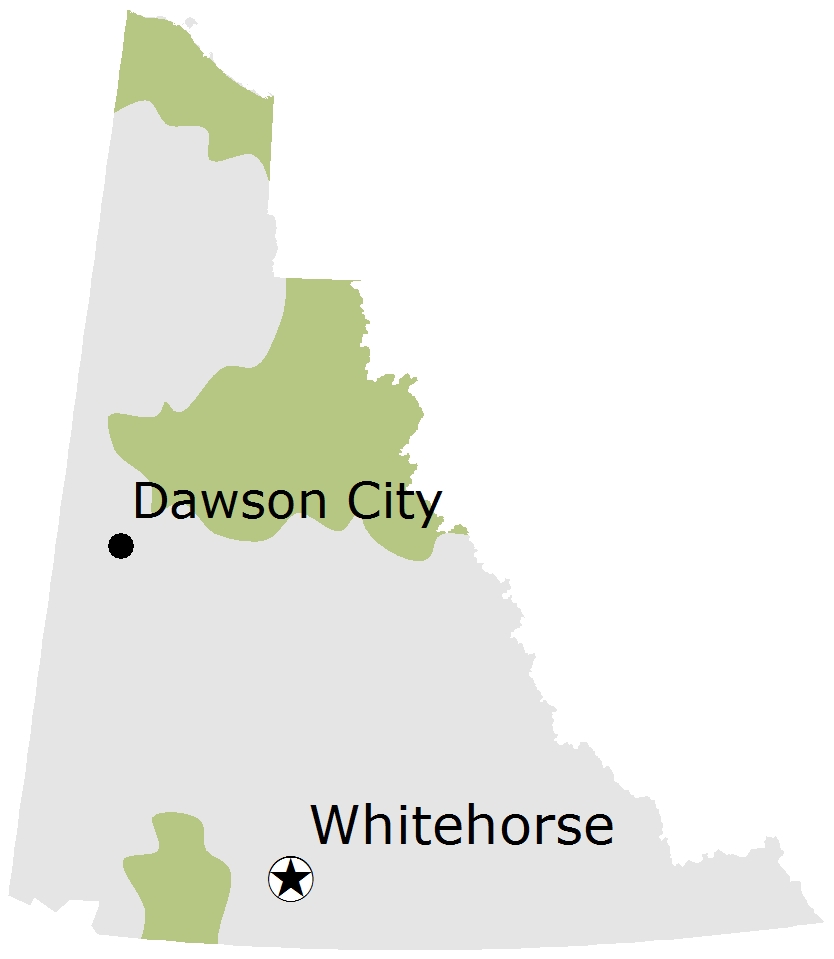