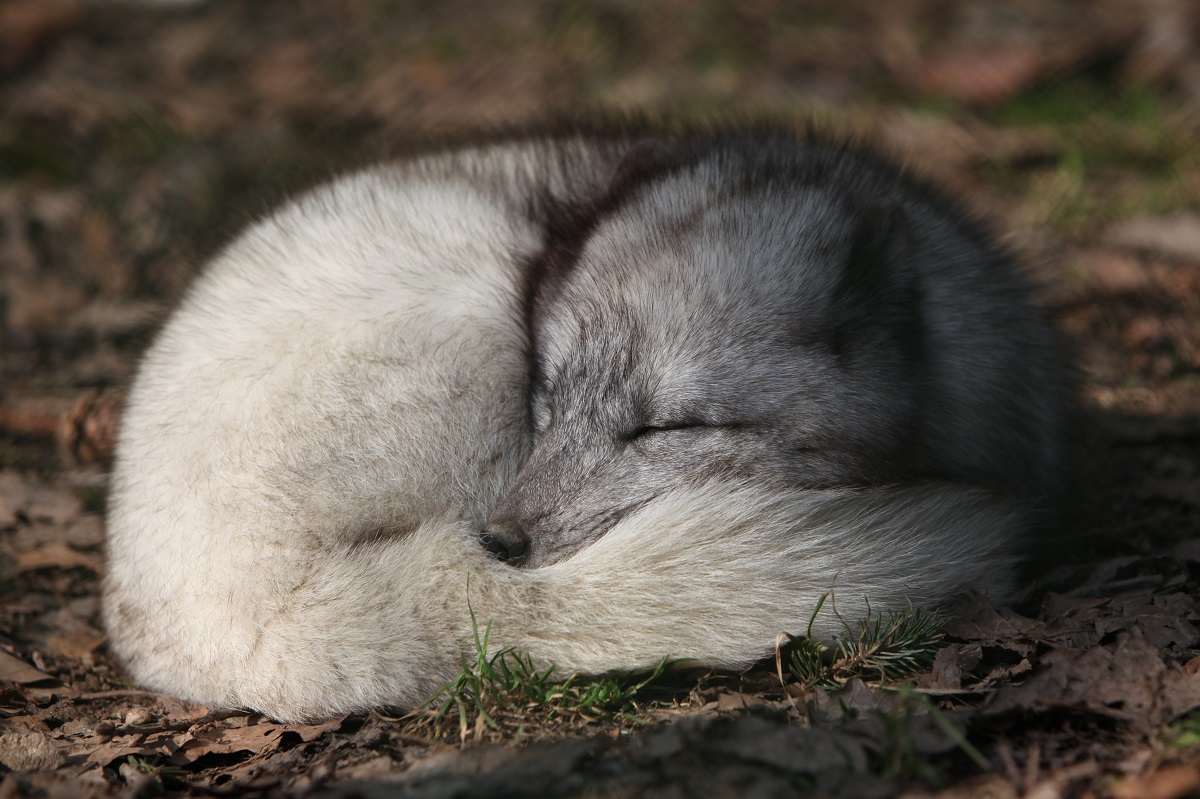 Arctic Foxes are active in summer and winter travelling out onto the Arctic Ocean ice in search of meat scraps leftover from Polar Bears or Gray Wolves. They stay together as a family unit only from mating to weaning the kits. Family groups split up at the end of August. 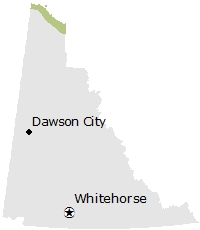