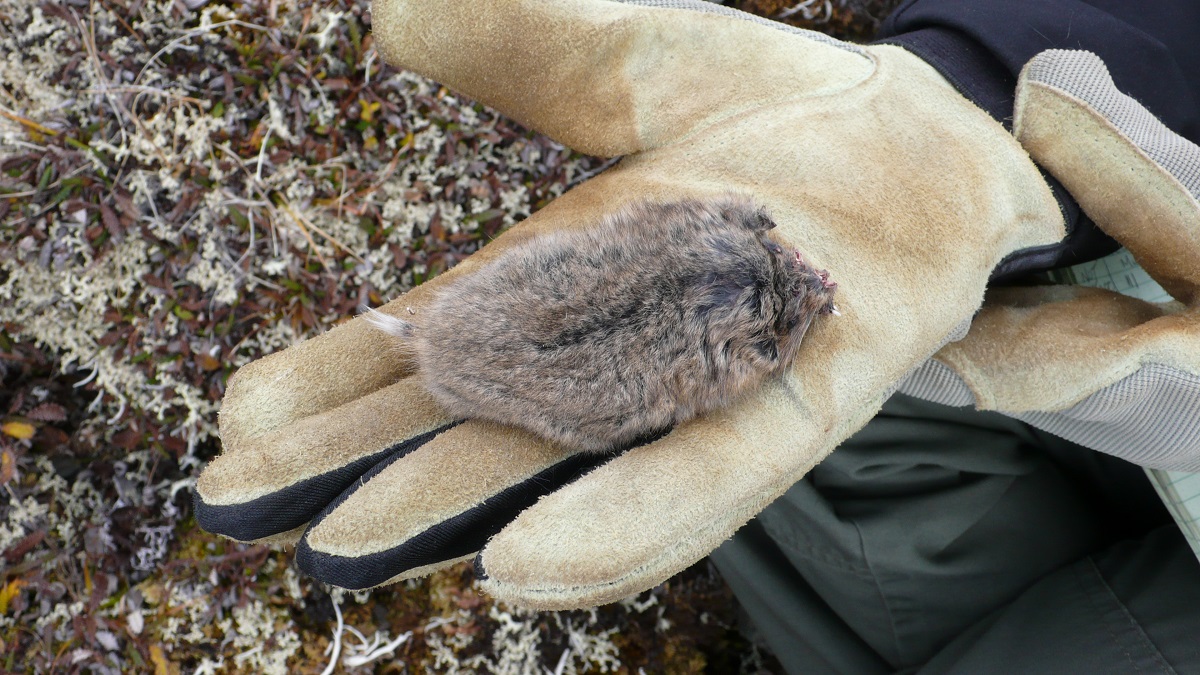 Lemmings are active day and night throughout the year. They live in colonies using scent to mark a small territory and indicate social status. Distinct calls are used to indicate alarm, threaten others, or courtship and mating. 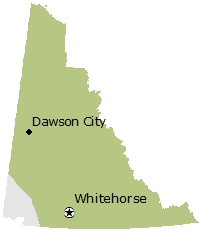 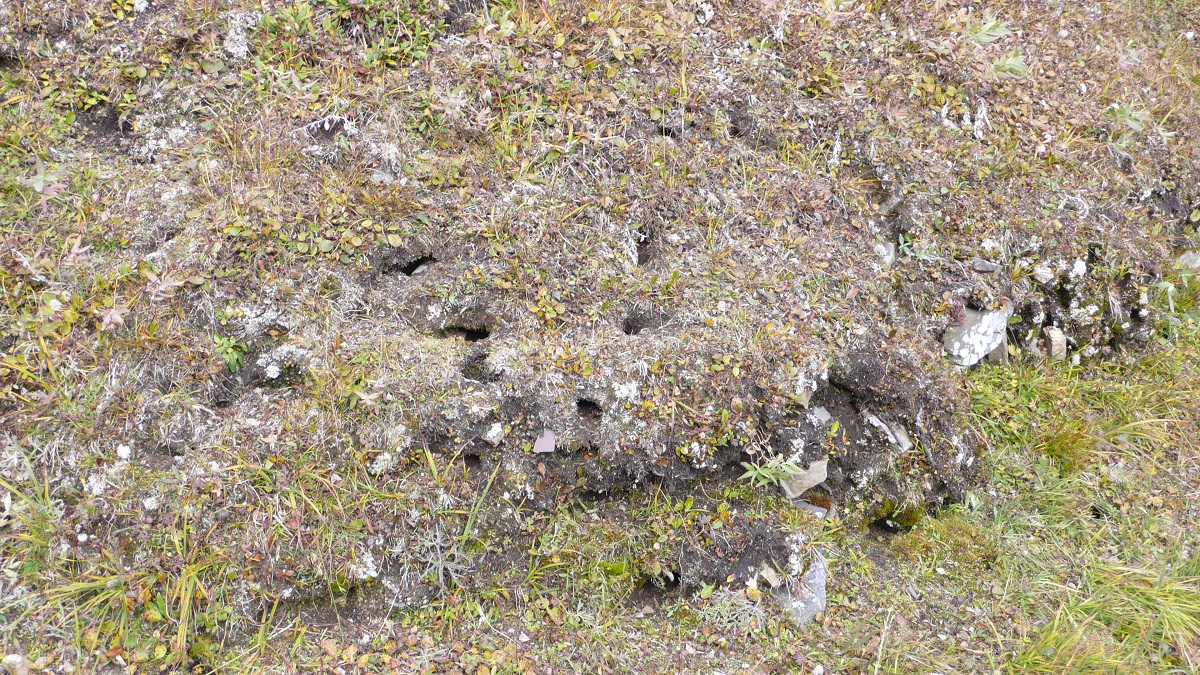