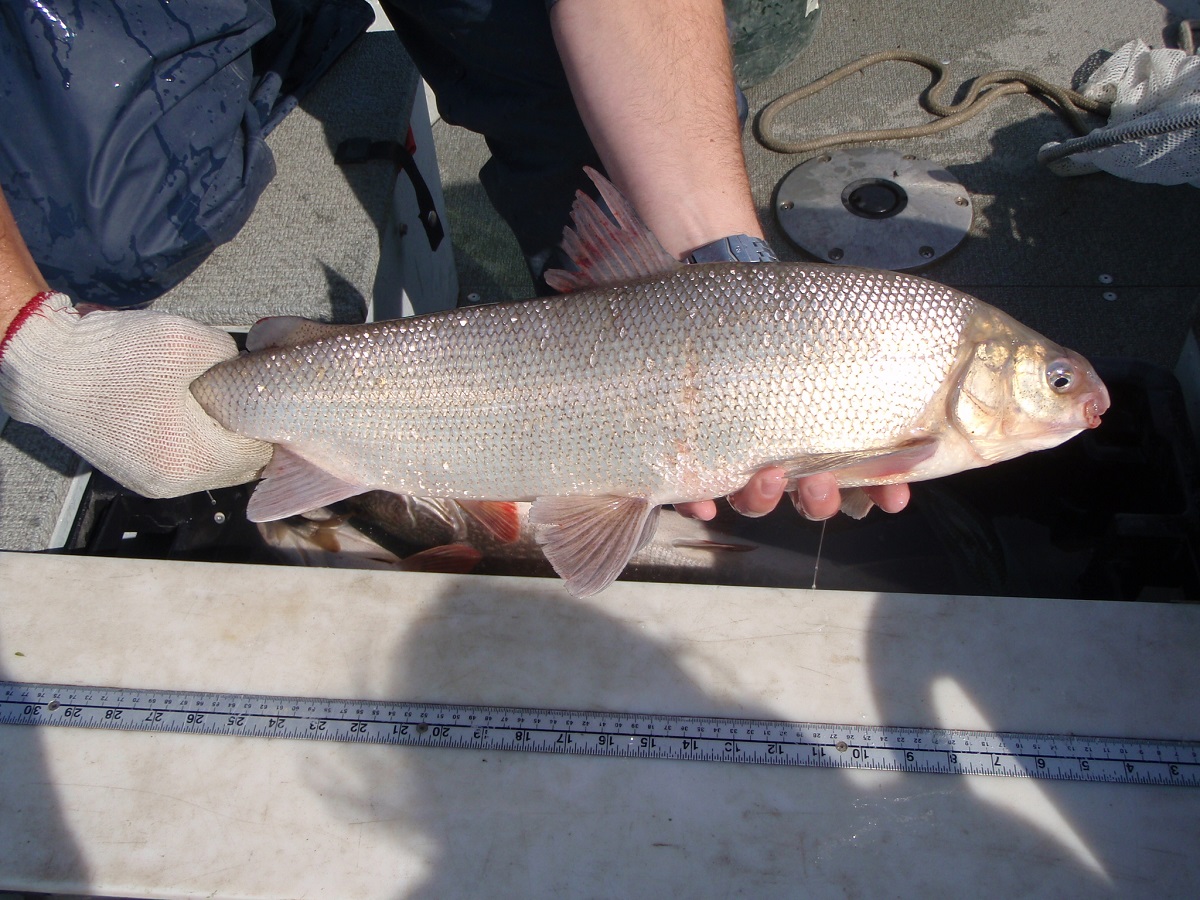 Very little is known about the life history of Broad Whitefish in the Yukon. Some river populations may be anadromous, meaning they are born in freshwater, then migrate to the ocean where they mature, before returning to freshwater to spawn. 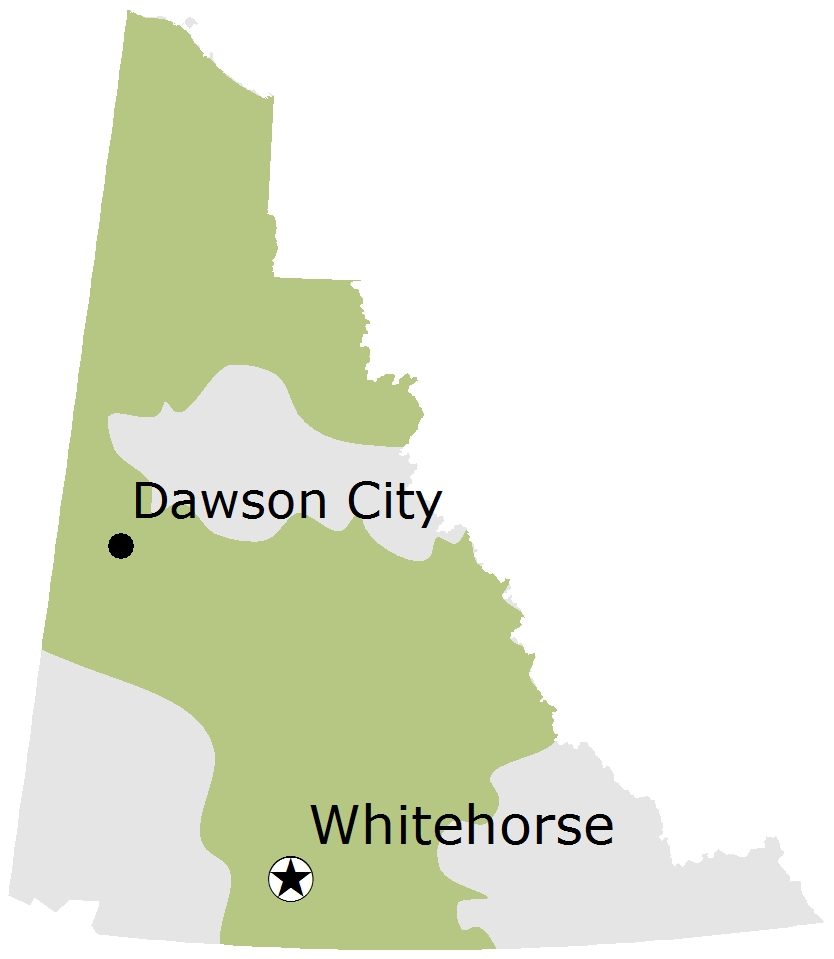