Bull Trout have a voracious appetite making them susceptible to over-harvest. Furthermore, they habitually congregate during spawning time, bringing a population to concentrated locations. Bull Trout is an exclusively freshwater fish that spawns in the autumn on gravel bottoms of stream and river outlets and inlets. 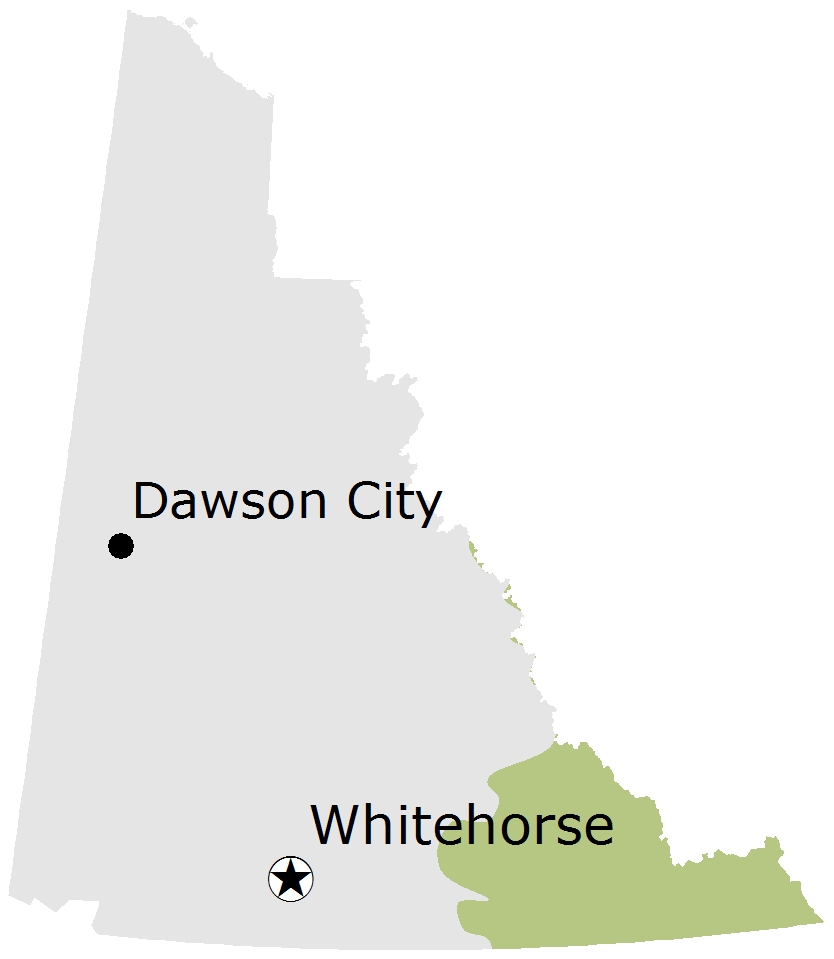