The only freshwater member of the cod family, Burbot are found in deep lakes and eddies of large rivers and streams. They are one of very few fish to spawn under the ice. They spawn in large writhing masses called “spawning balls.”

Burbot are a bottom dwelling fish making them most easily caught on baited set lines. 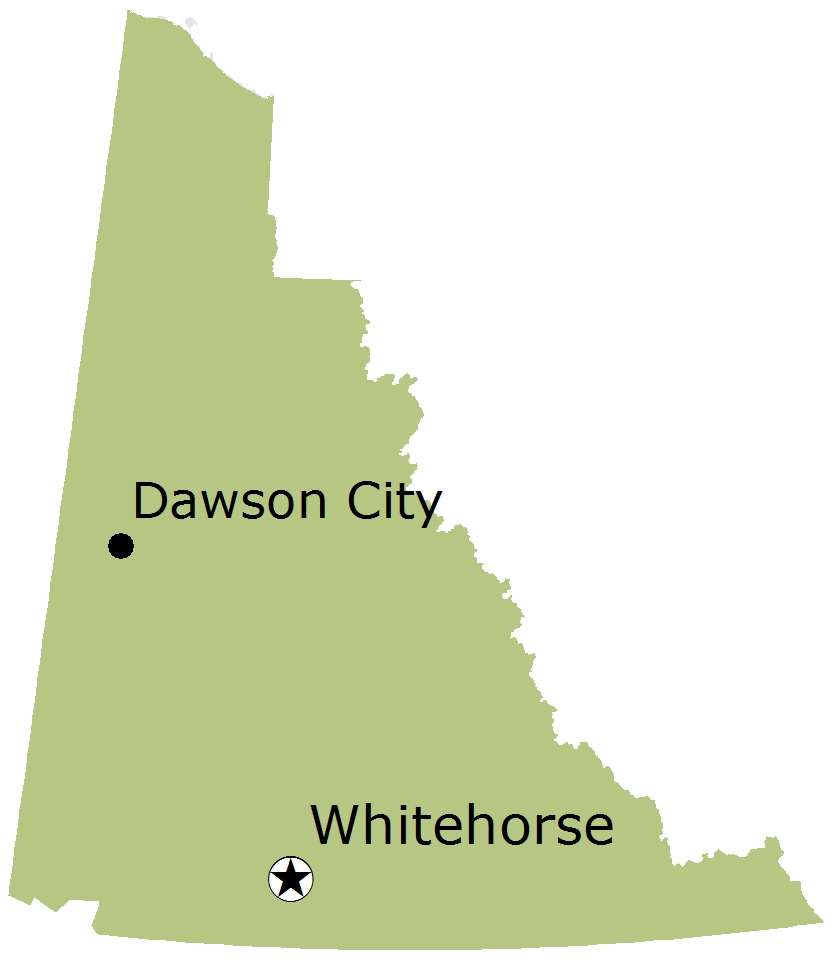 Related tasks:
View wildlife in Yukon
Yukon freshwater fishes
How and where to catch Yukon fish
How to catch burbot using setlines