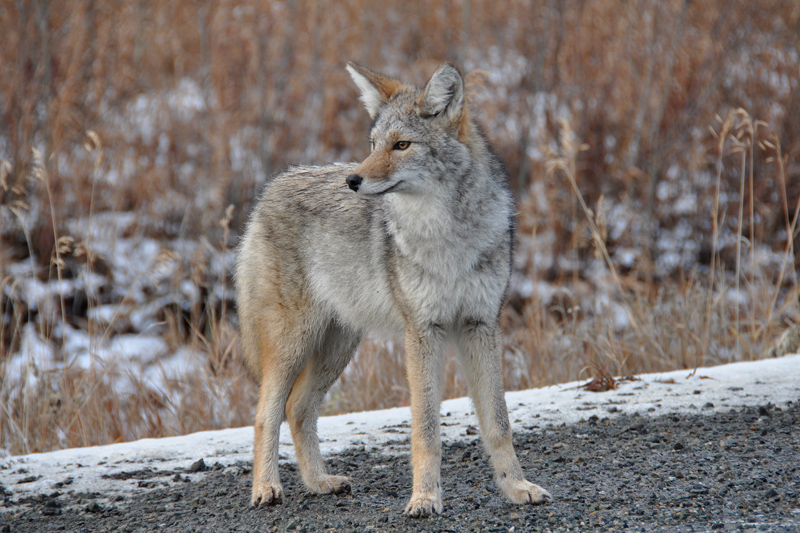 Coyotes typically have a highly organized social system composed of an alpha male and female pair and pack mates that are closely related, similar to wolves. Coyotes usually hunt alone, unlike wolves that typically hunt in packs. Coyotes can also live alone as solitary animals. Unlike wolves, Coyotes can also thrive in urban settings, taking advantage of scavenging opportunities and the lack of predators. Coyotes are strongly monogamous and bonds between alpha pairs often break only due to death. Coyotes do not use dens except during the pup season. Coyote dens consist of suitable natural burrows or holes, but they may also use old dens from other carnivores or dig their own on well-drained slopes. 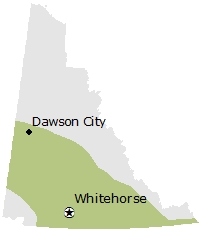