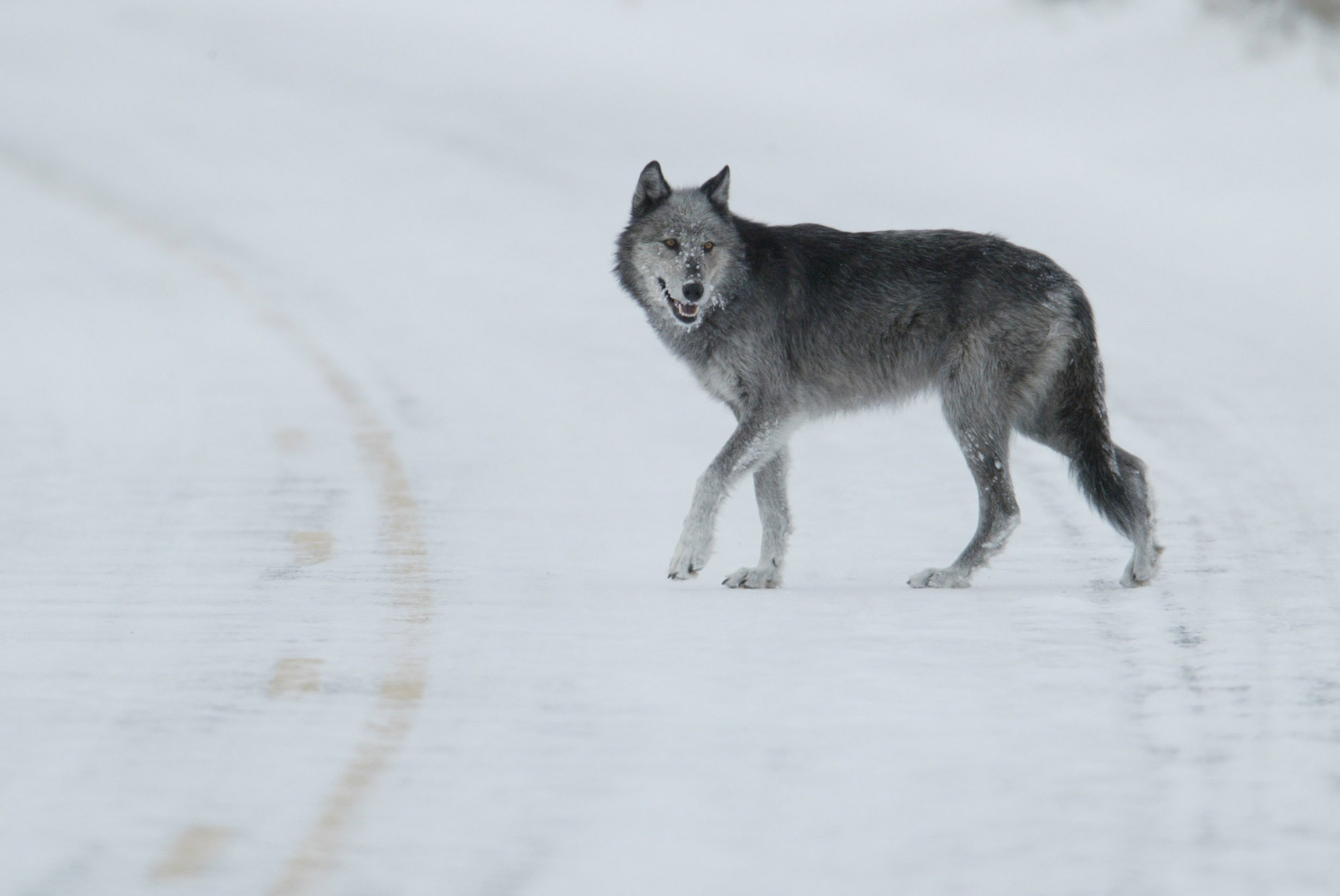 Wolves have strong social behaviour. Though some wolves are solitary, they generally form packs. The basic social unit of a wolf pack is the mated pair, accompanied by the pair's adult offspring. The mated pair form the alphas and are dominant in the social order. Typically only the alpha pair breeds in the pack. The average pack size in the Yukon is 7 to 9 wolves, though smaller and larger pack sizes are not uncommon. Formation of a pack is very important for co-operative hunting and raising pups. Wolves are highly territorial and the pack defends its territory from other wolves. The territory size ranges from tens of, to several thousand, square kilometres, and largely depends on prey density.

Moose, caribou, sheep, and other ungulates. 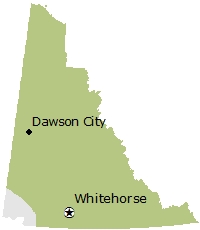 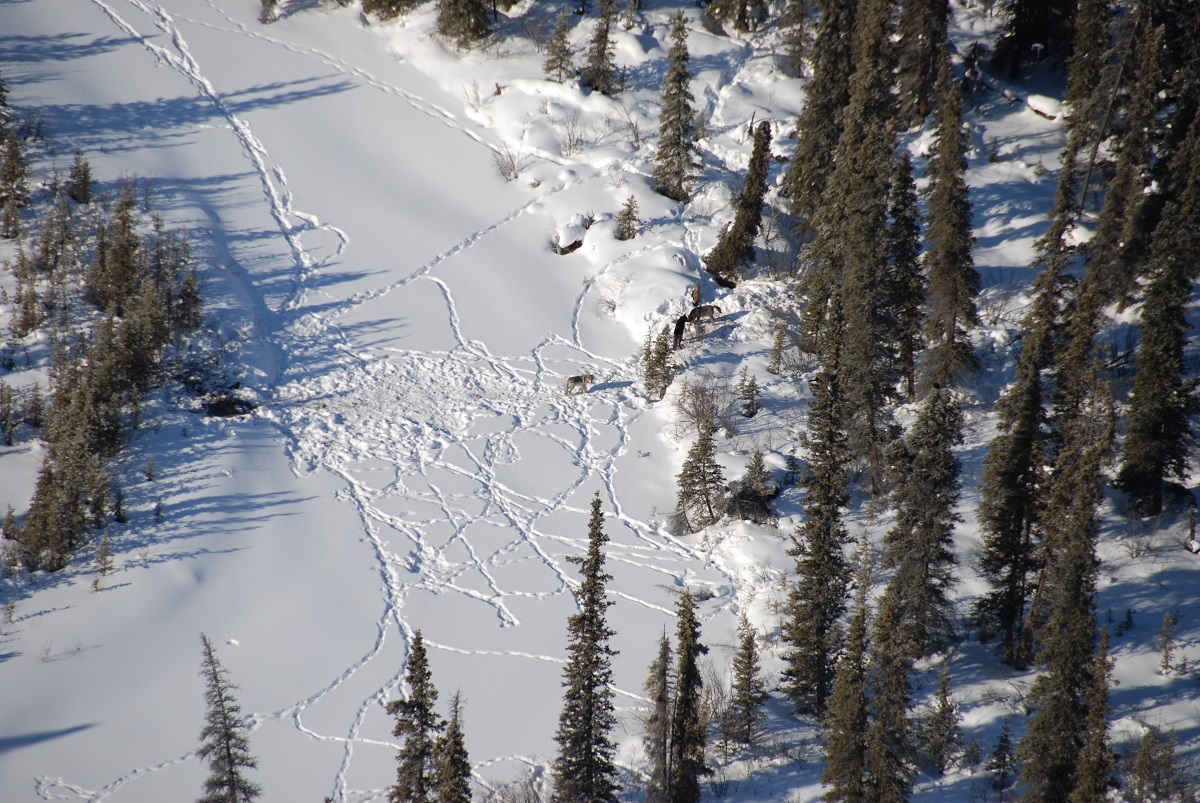 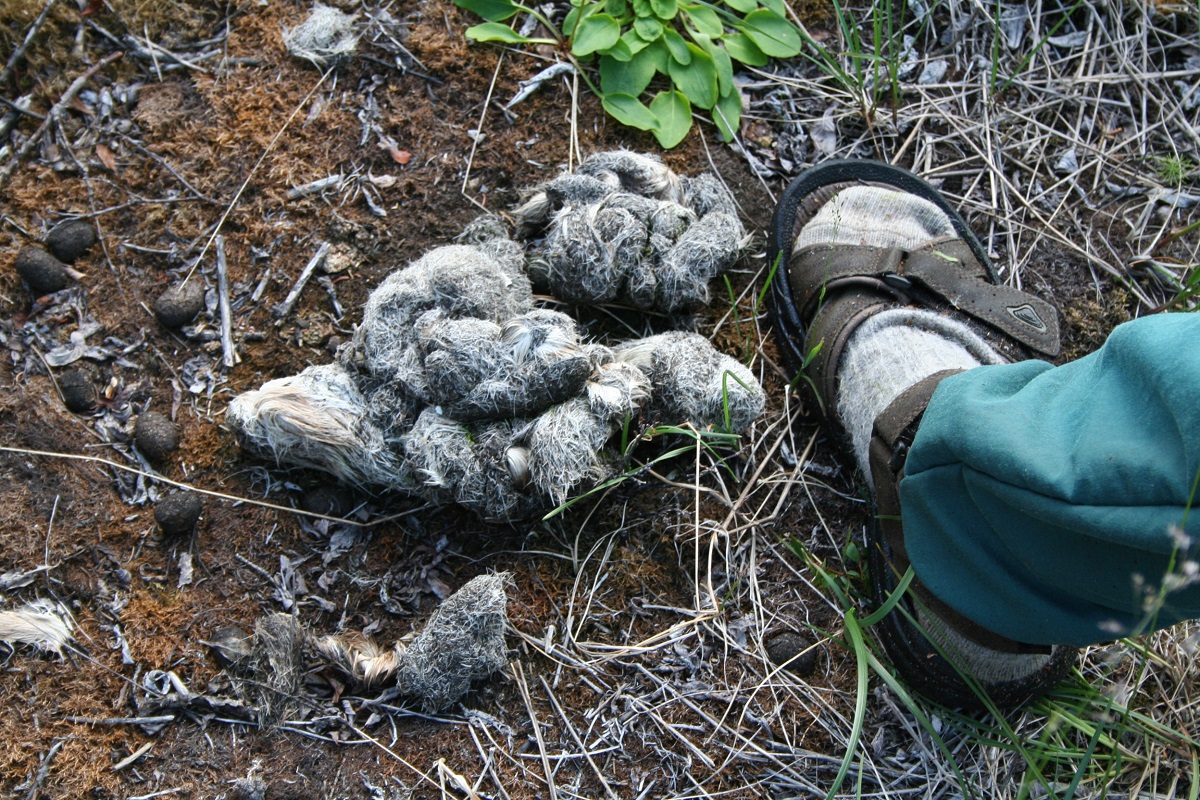