Very little is known of the life history of Inconnu in the Yukon, though it is the largest and fastest growing whitefish species. Some river population may be anadromous and migrate as much as 1,500 km to spawn. They spend adulthood in muddy rivers, lakes and estuaries, but spawn in later summer and autumn in tributary streams. 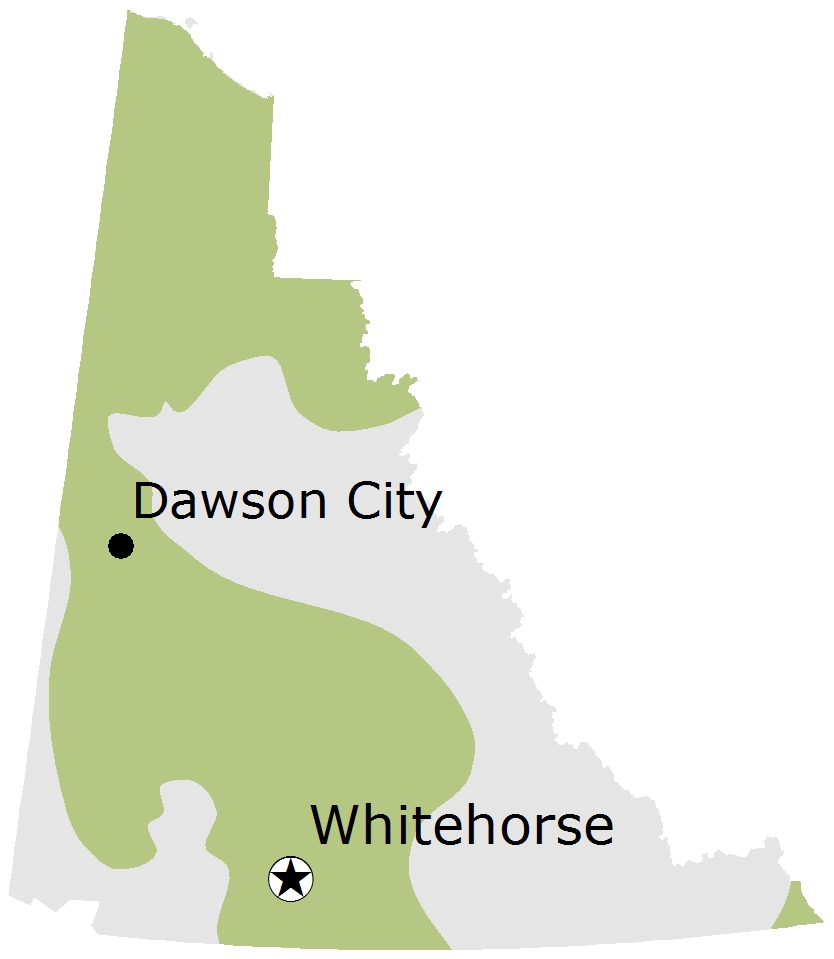