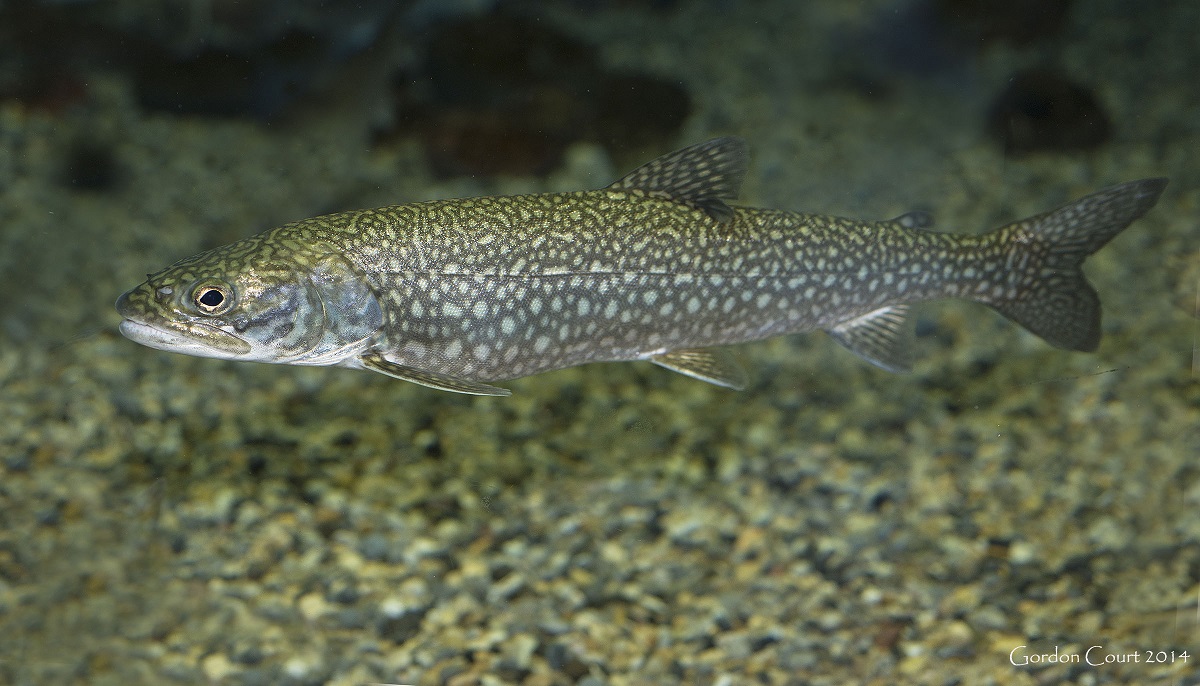 As their name implies, Lake Trout live almost exclusive in lakes, rarely in rivers. They are a slow growing fish with a low reproduction rate. Fish weighing as little as 1 kg can be found to be more than 30 years old. They spawn in the autumn on rocky shoals. 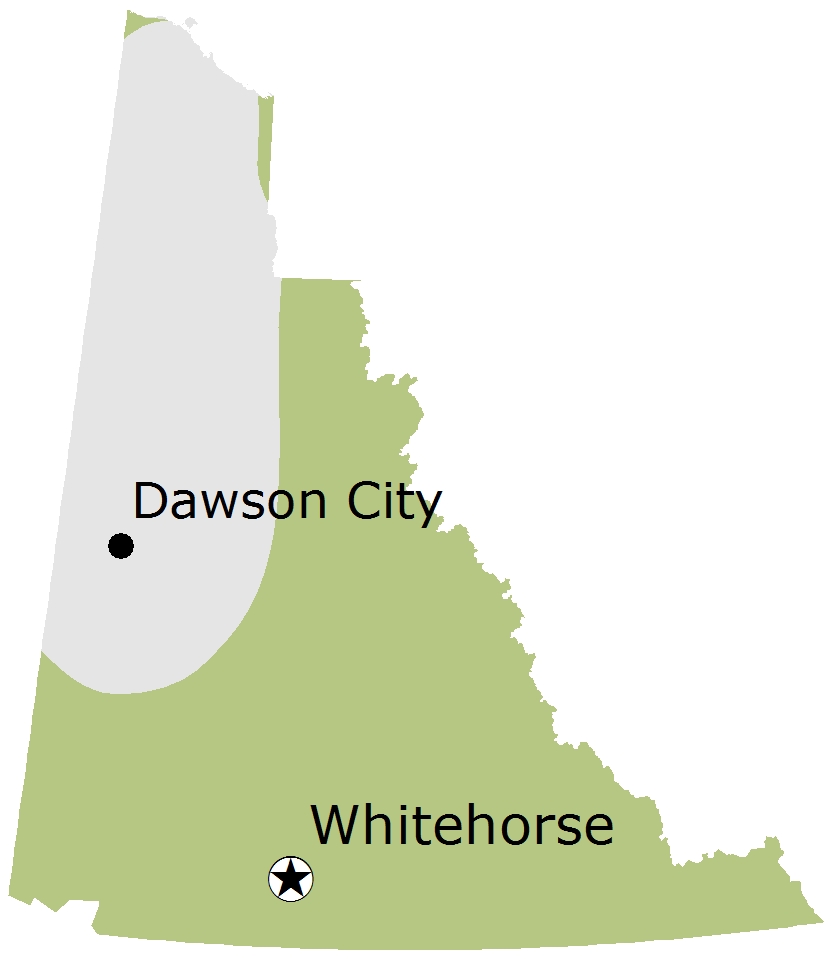