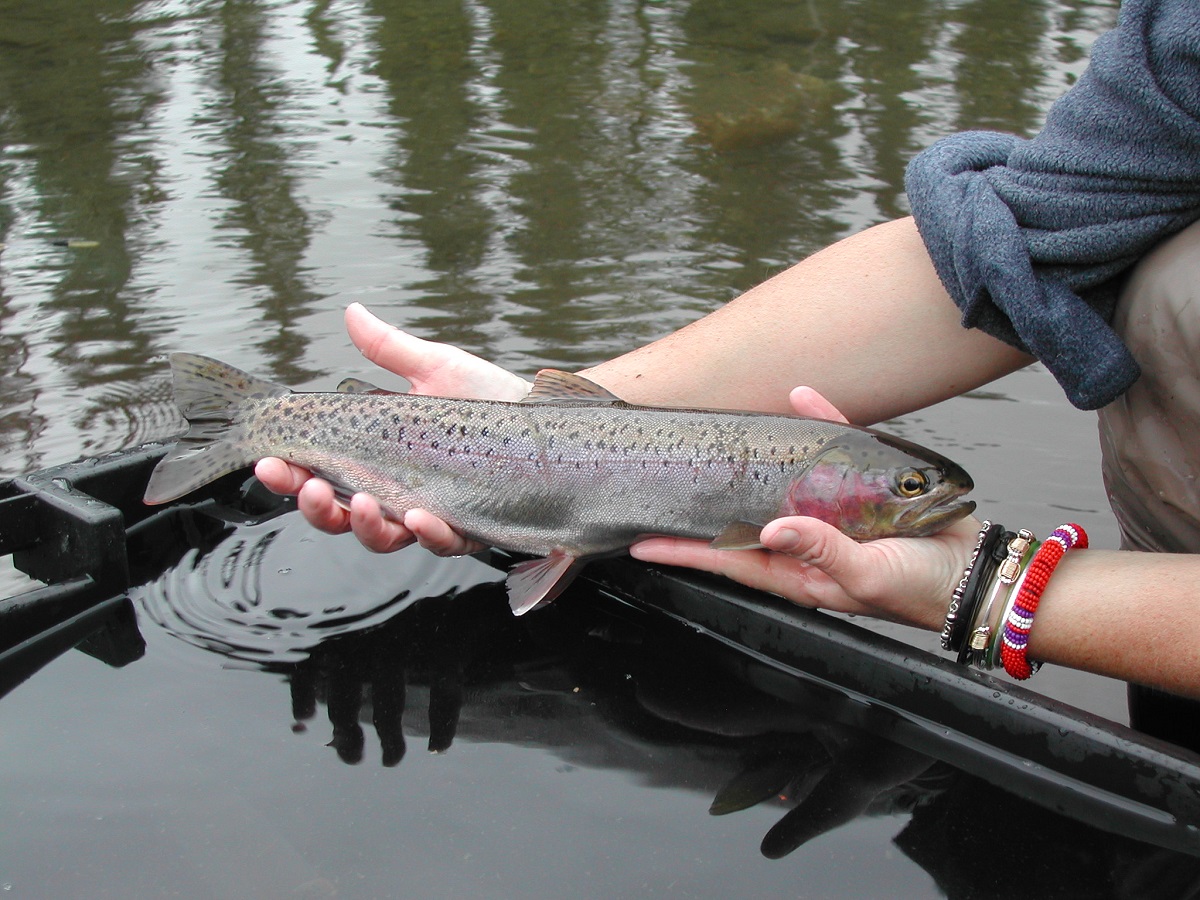 Rainbow Trout occupy lakes, rivers, and streams while Steelhead use marine waters and rivers. They both spawn in the spring in flowing water, though unlike other Pacific salmon Steelhead do not necessarily die after spawning. Some migrate between the ocean and rivers to spawn several times. Rainbow Trout are short-lived, rarely living beyond age 8. 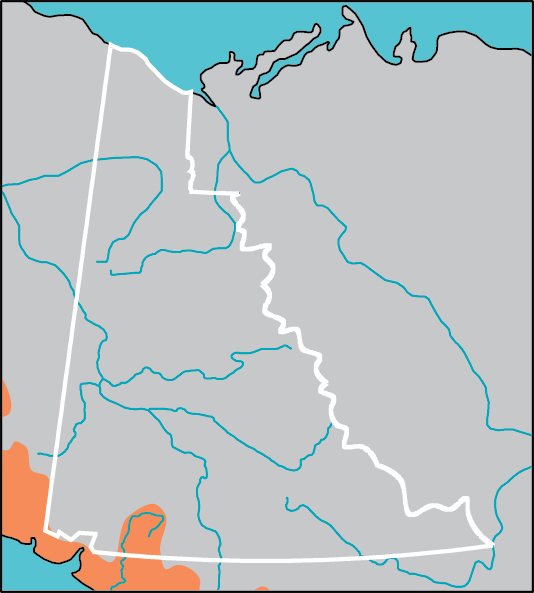