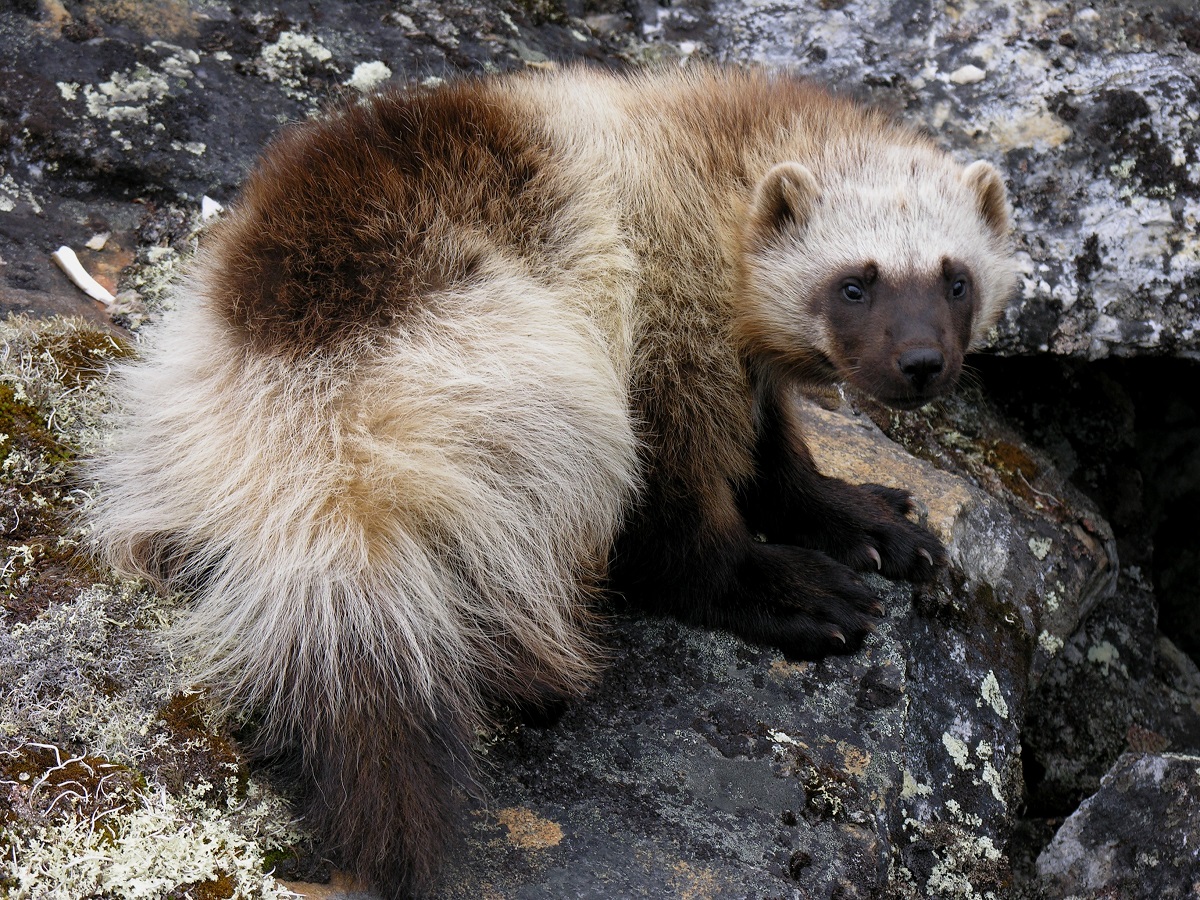 Wolverines are solitary carnivores that occupy home ranges that span hundreds of square kilometres. Wolverines are opportunistic in their feeding habits and will eat almost anything. They are mostly known as scavengers of carrion, such as moose or caribou killed by other predators. Carrion forms a large component of their diet, in addition to hunting small prey, such as Snowshoe Hare. Female Wolverines give birth to kits during late winter, earlier than other northern carnivores. A Wolverine den is typically a tunnel dug into deep snow in alpine and subalpine areas, where snow lingers until late spring.

Small to mid-size mammals. They will often scavenge kills of moose, caribou and sheep. 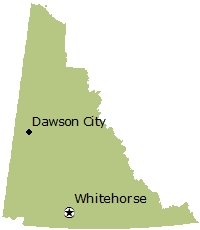 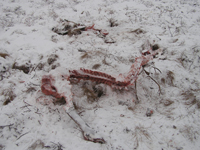 Kill that has been scavenged.