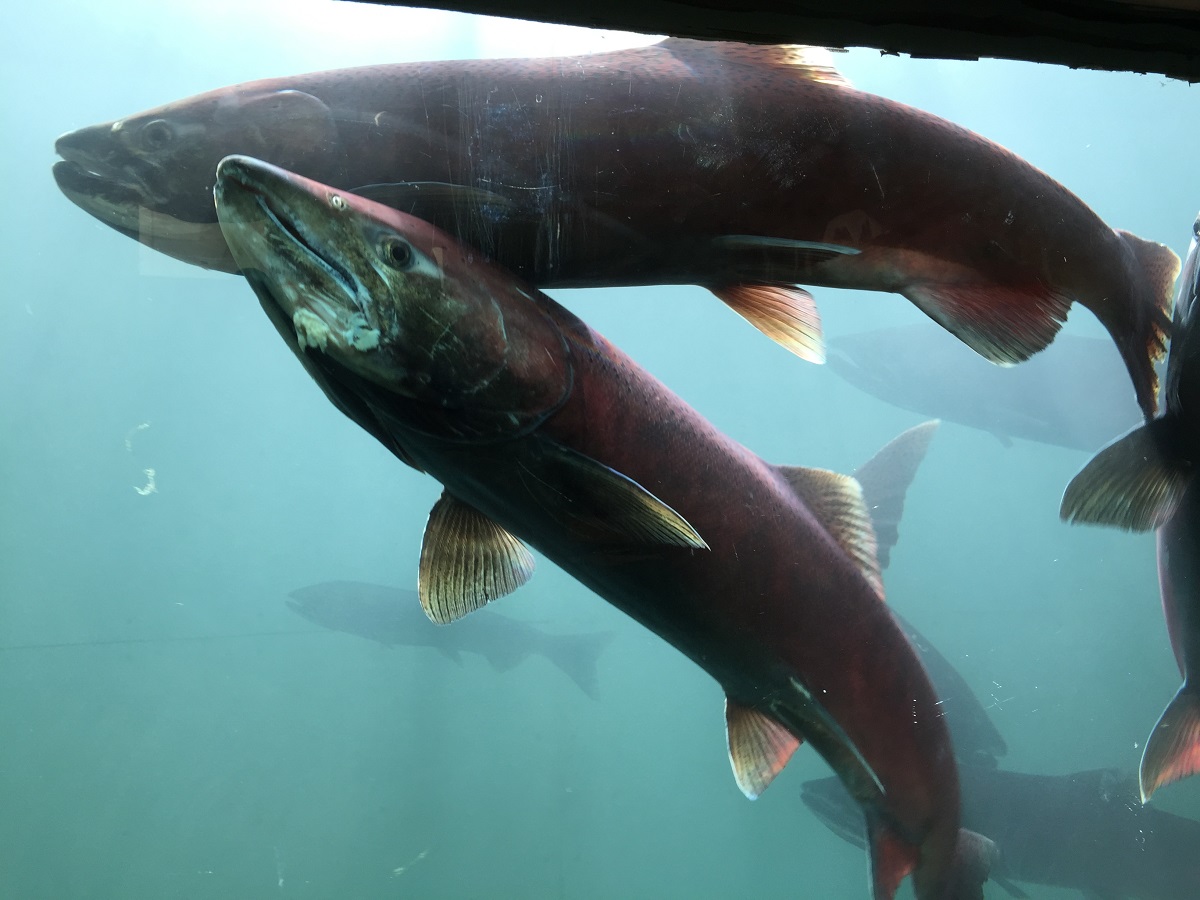 The Chinook Salmon is the largest of the Pacific salmon with the largest known weight recorded at 57 kg. They spawn in late summer and early autumn on the gravel and cobble beds of rivers and streams. In some places, “spawning dunes” have developed from salmon spawning in the same place for thousands of years.

Juveniles feed on terrestrial and aquatic insects and crustaceans; spawning adults do not feed. 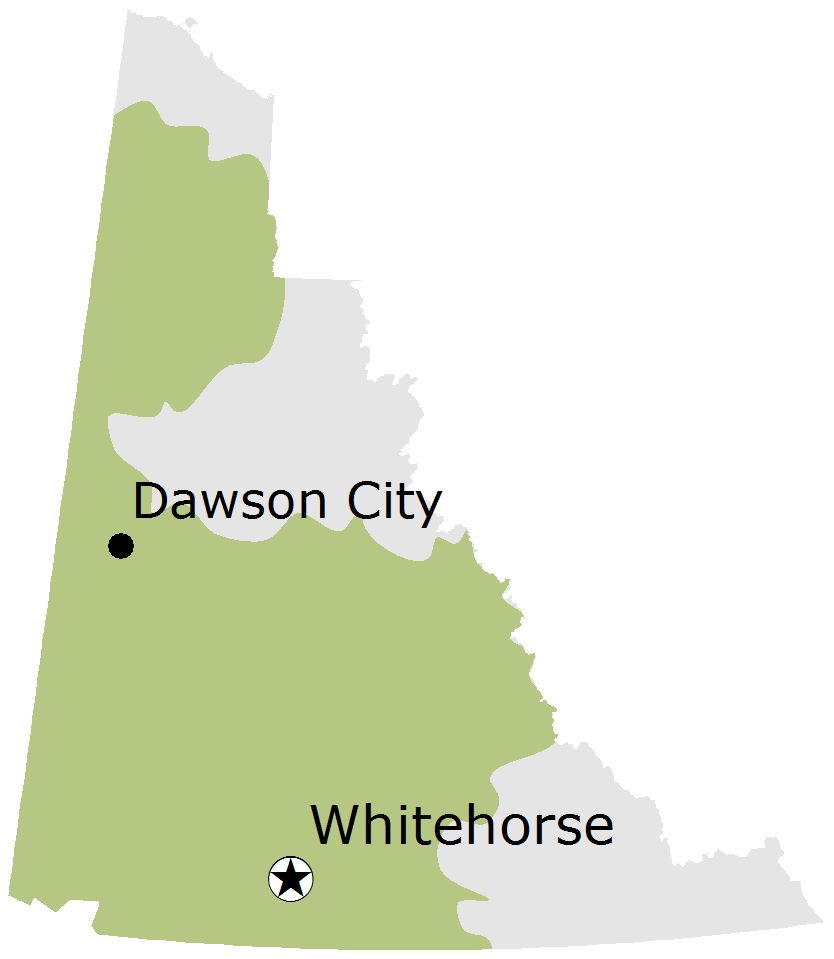