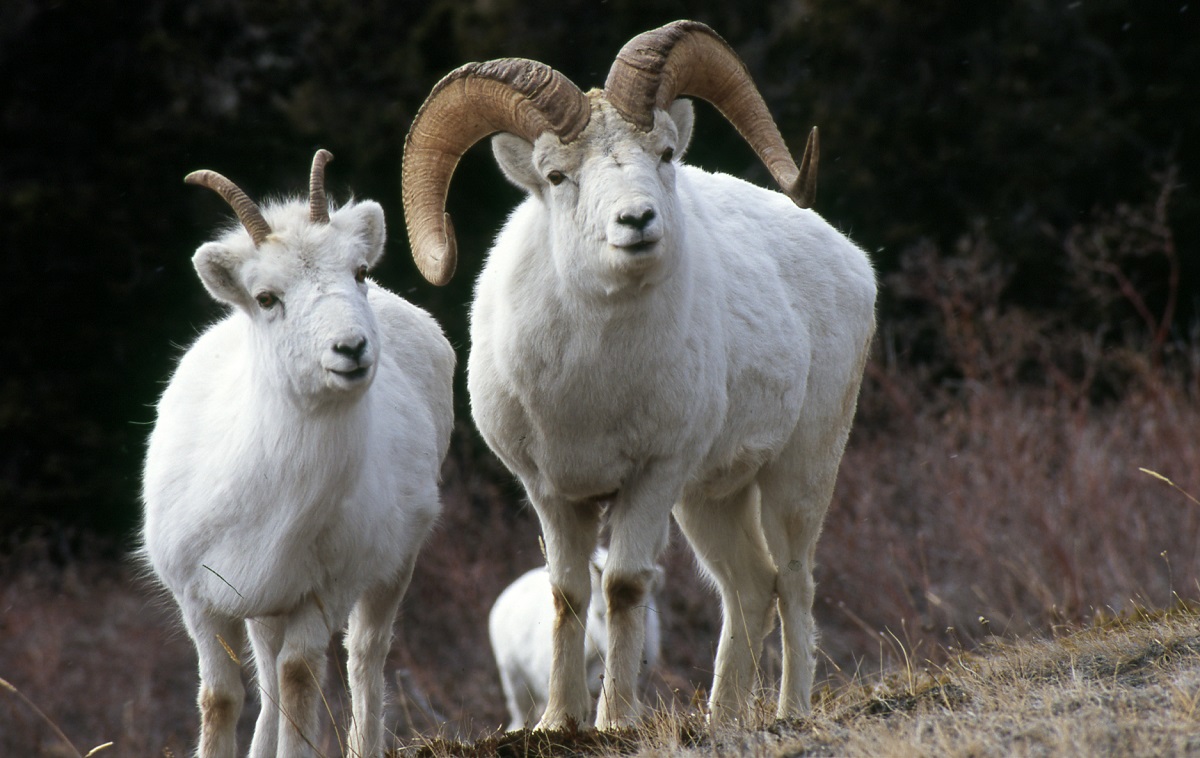 Thinhorn Sheep spend the summer grazing in alpine meadows atop the peaks. In the fall the sheep move to their winter range a few kilometres away where the wind keeps the snow shallow and the sun warms south facing slopes. They will use the same migration routes for generations and return to the same protective cliffs to give birth to their lambs every year 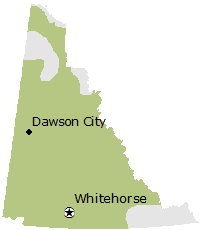 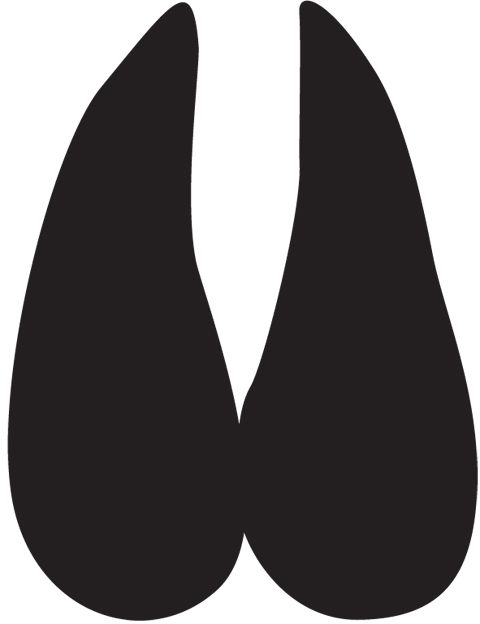 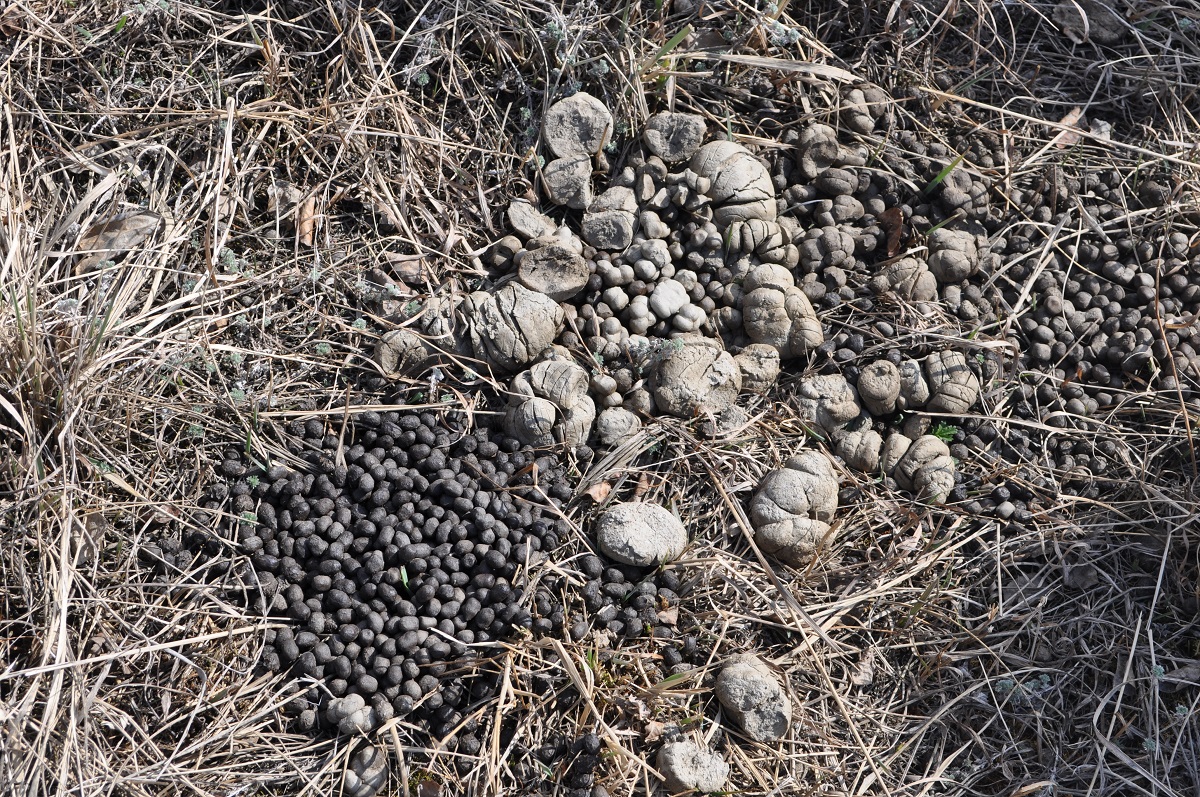 Download the Science-based guidelines for management of thinhorn sheep in Yukon (2019).