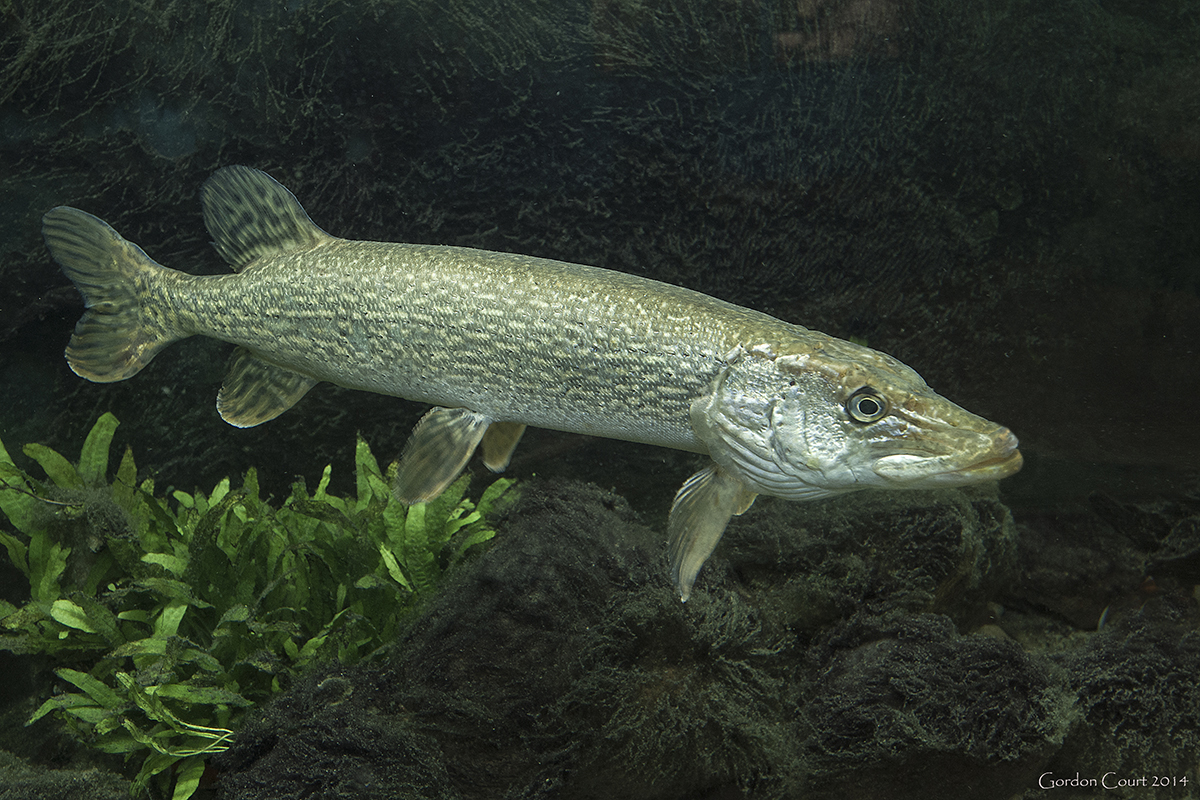 Northern Pike are the most widely distributed freshwater fish in Canada. They are usually solitary and highly territorial. They rarely move more than 500 m, except during spawning time. They prefer shallow, weedy areas close to shore, and calmer rivers. They will often winter in deeper rivers and lakes. They spawn in spring, right after ice-out, in shallow water with vegetation. 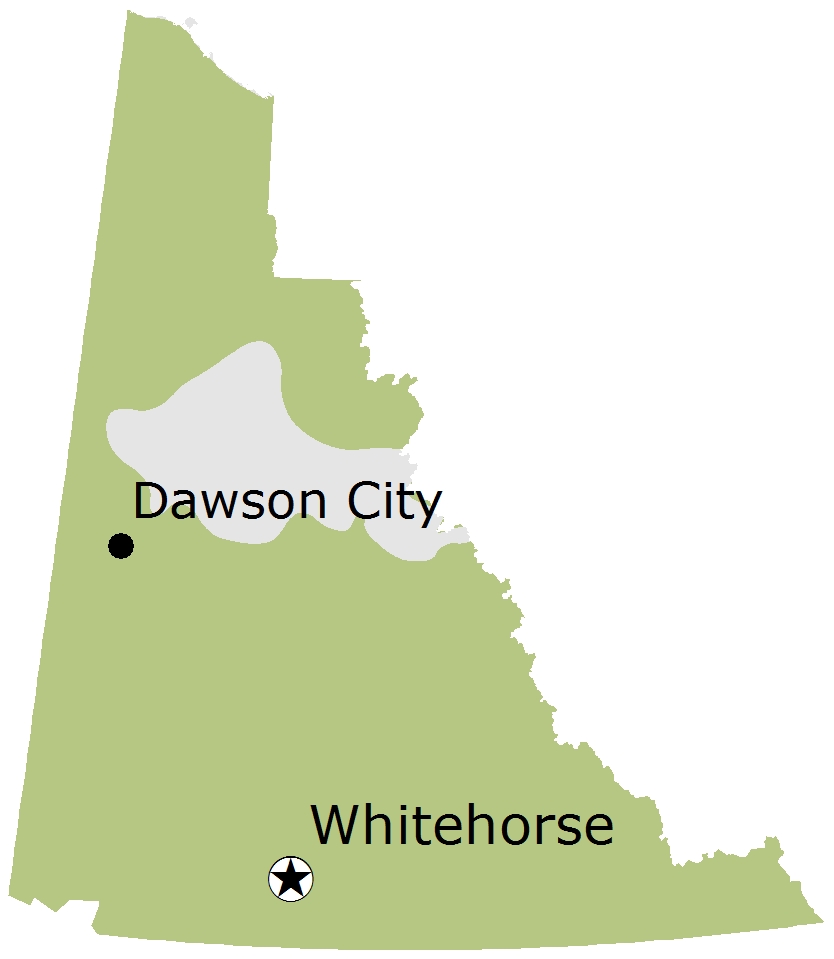