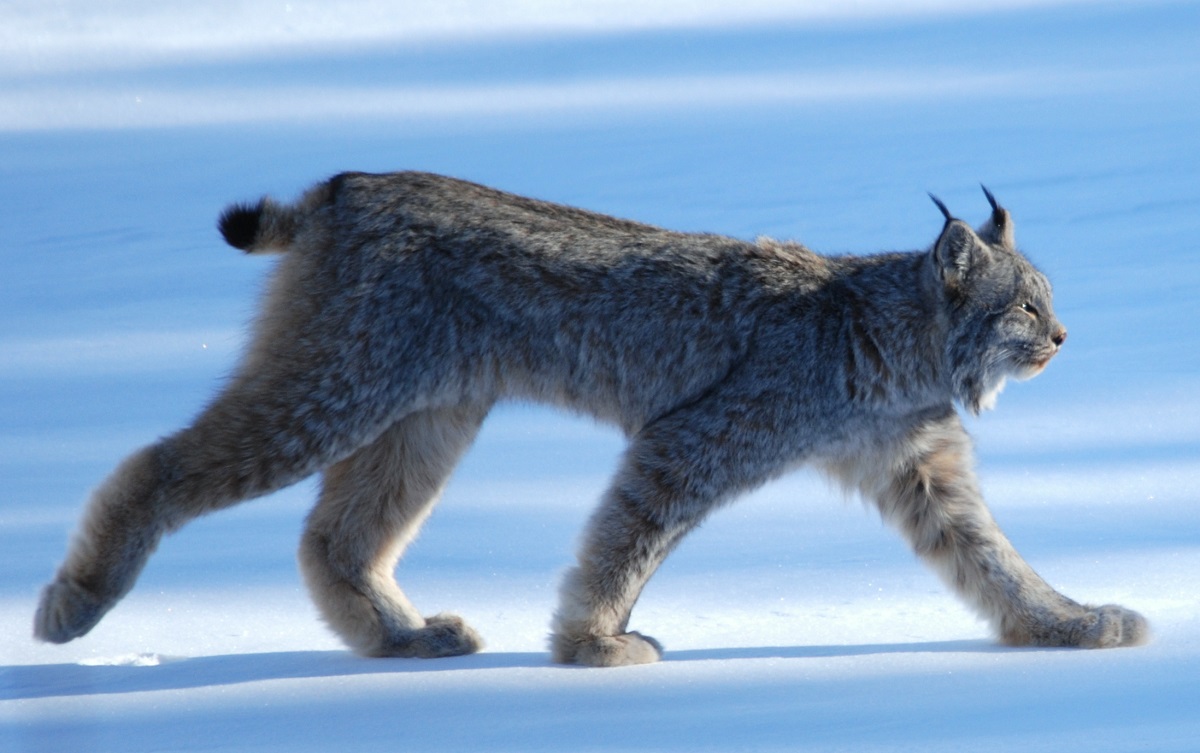 Lynx populations closely follow the Snowshoe Hare, rising and falling in cycles. When food is good they stay in centralized locations. During low years they may roam hundreds of kilometres away from their home ranges. Lynx are solitary for most of the year, but family groups consisting of a female with 1 to 5 kittens may be seen together in late summer and winter. Lynx modify spaces in crevices or under ledges for denning. 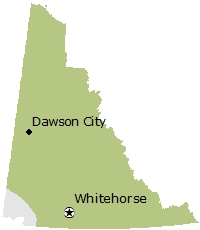