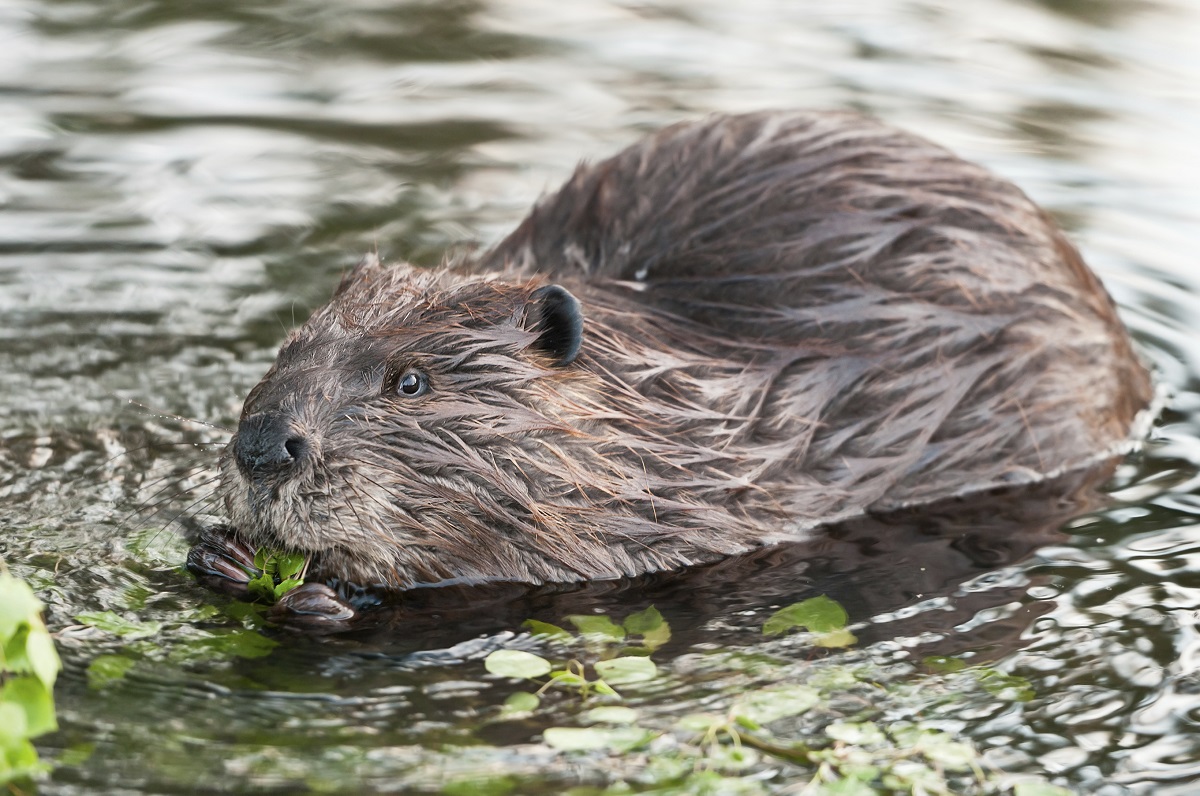 Beavers are famous for their impressive lodges and effective dams. Dams can be 3 metres high and hundreds of metres long, effectively blocking off streams to create a pond. Lodges are a mound of logs and mud with a nesting chamber inside that is accessed through an underwater tunnel. Inside the lodge, a pair of beavers that have mated for life will raise their pups.

Twigs, leaves and buds, or gnaw at soft inner bark. 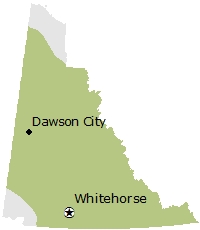 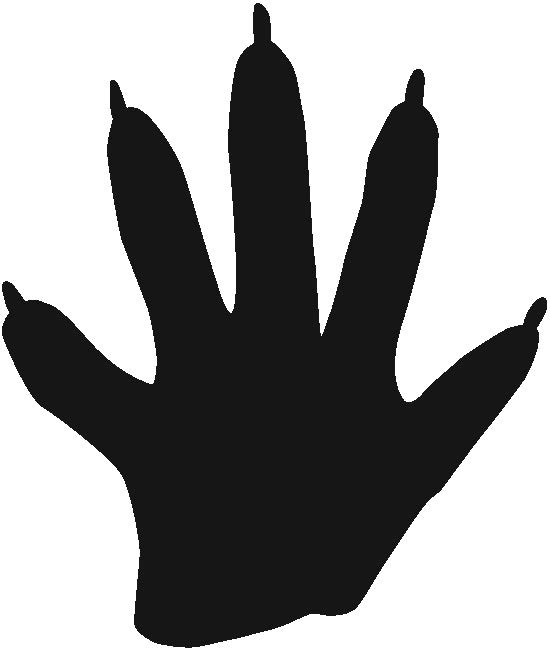 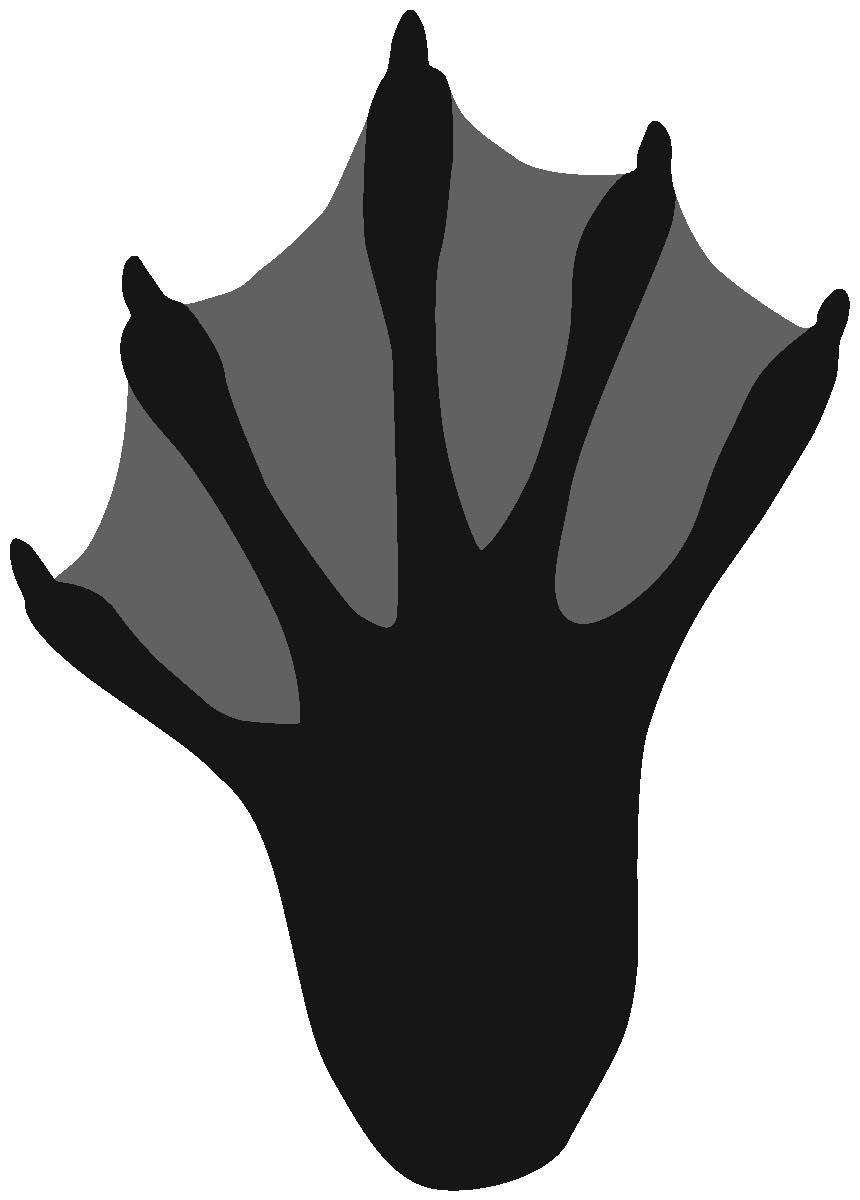 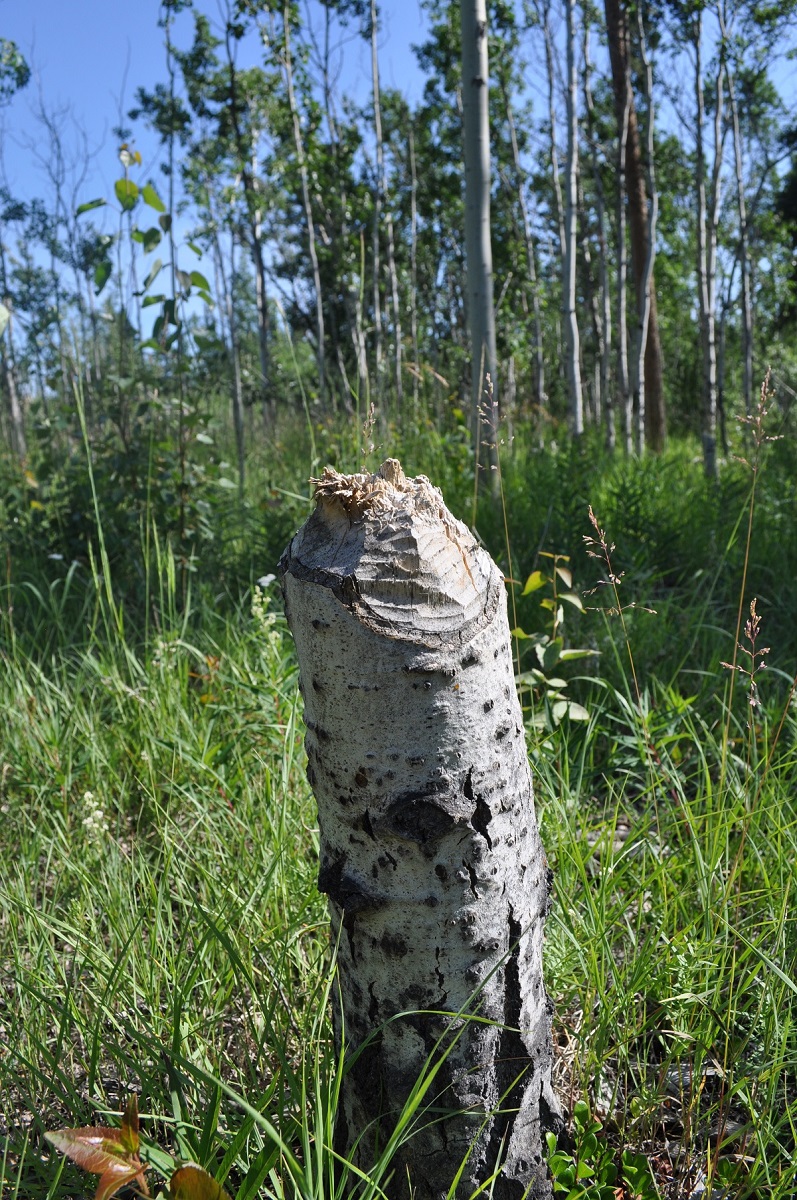