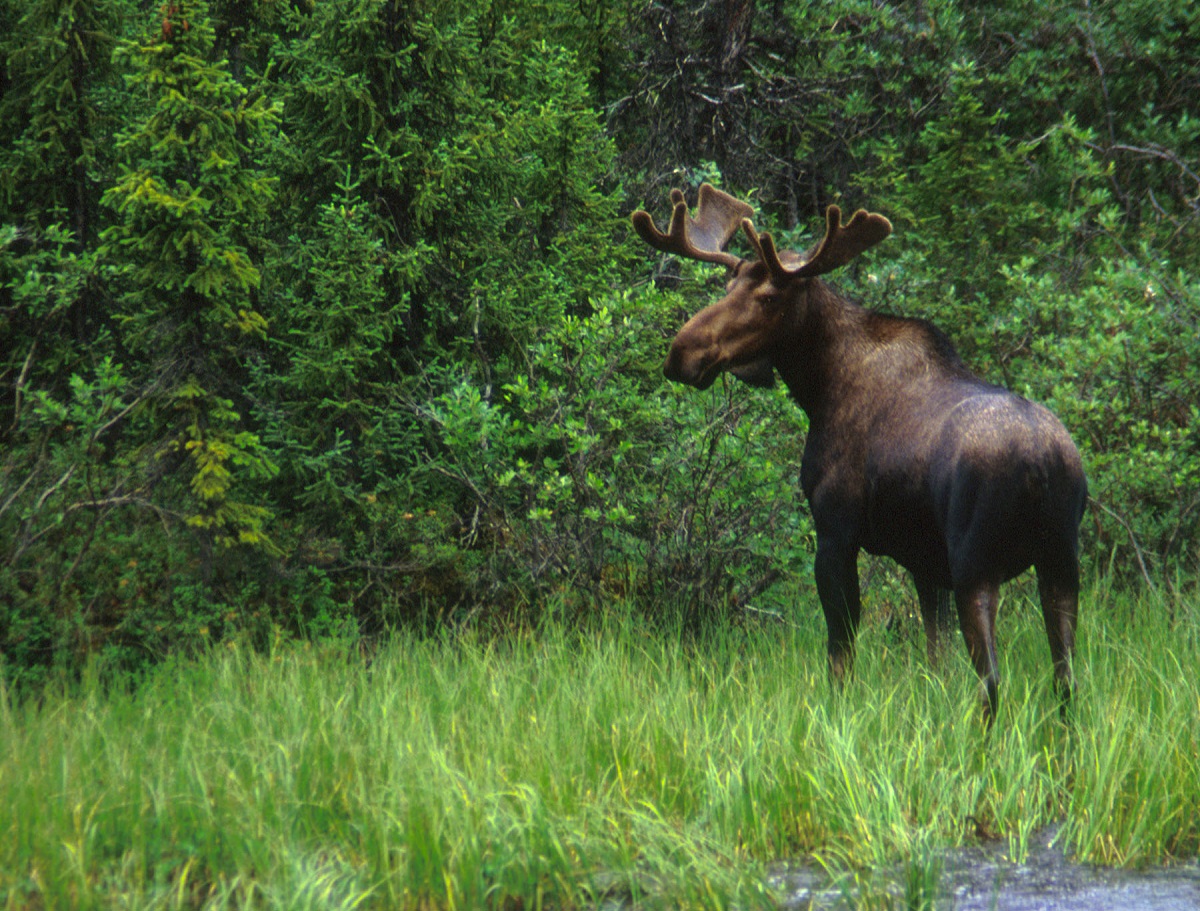 Solitary for most of the year, the autumn rutting season brings Moose together. Bull Moose cough, grunt, and rub their antlers on trees to attract females. Cows make a low moaning call to indicate their receptiveness. Bulls clash antlers and engage in a shoving match for dominance and mating rights. Cow Moose give birth in the spring to 1, 2, or rarely 3 calves. The calves will stay with the cow until just before the next calf is born. 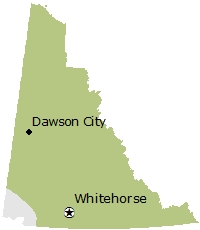 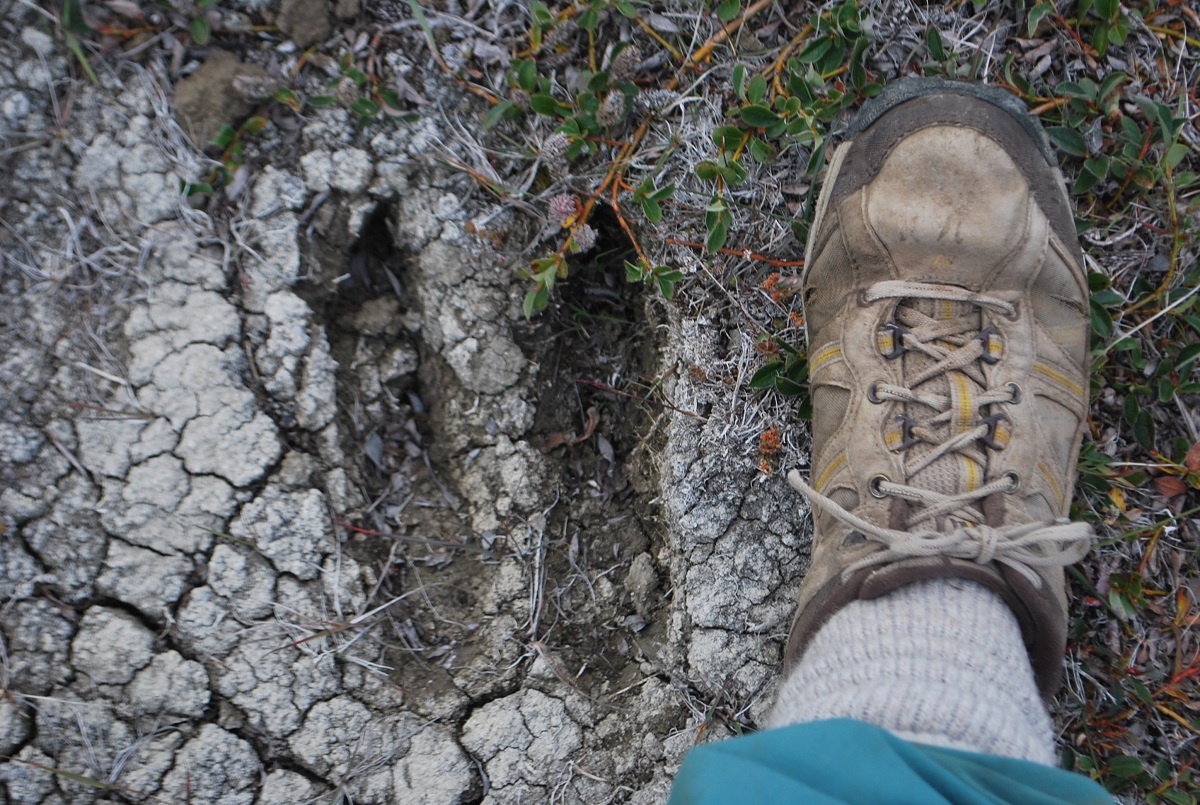 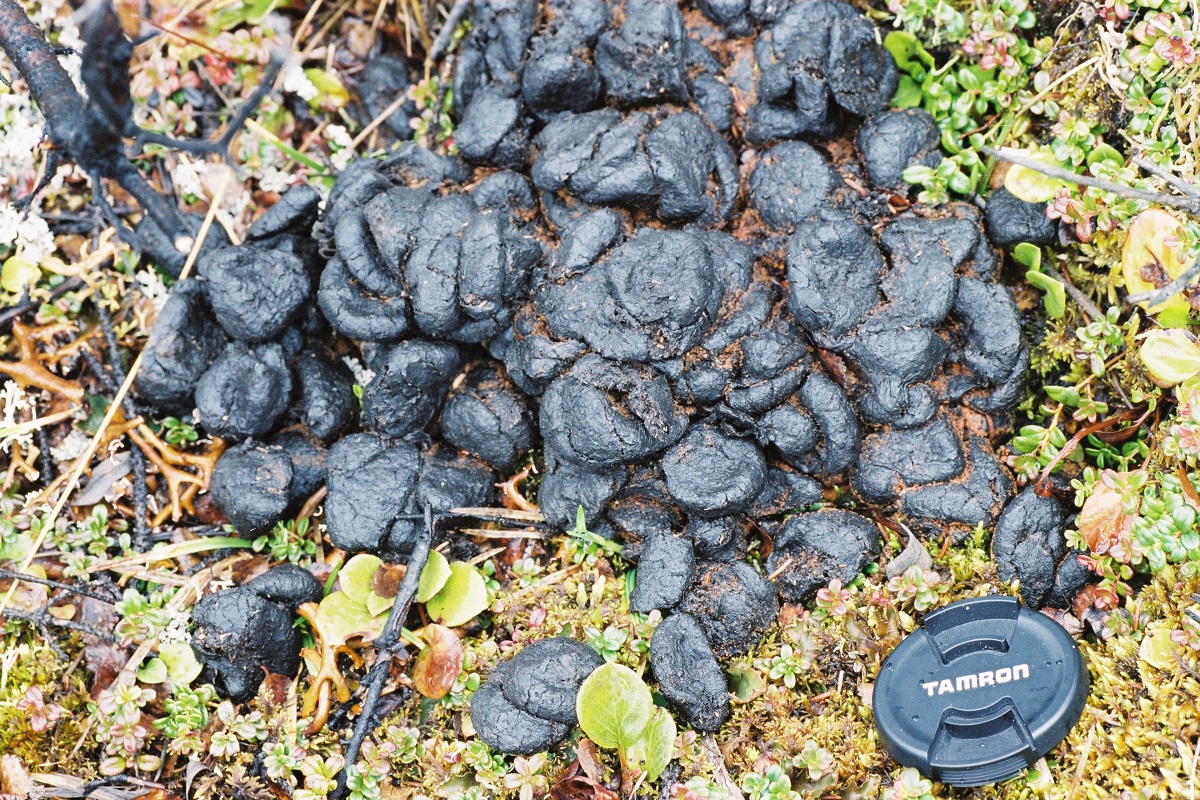 Download the Science-based guidelines for management of moose in Yukon.