The most widely distributed Pacific salmon, Chum spawn in rivers from California to Japan, north to the Arctic and east to the Mackenzie River. Young salmon spend a short time in spawning areas then move directly to the ocean for several years. From late summer to early winter, mature Chum Salmon return to spawning grounds, only in areas where ground water discharges, or “upwells” into stream and lake bottoms.

Juveniles feed on aquatic insects and crustaceans; spawning adults do not feed. 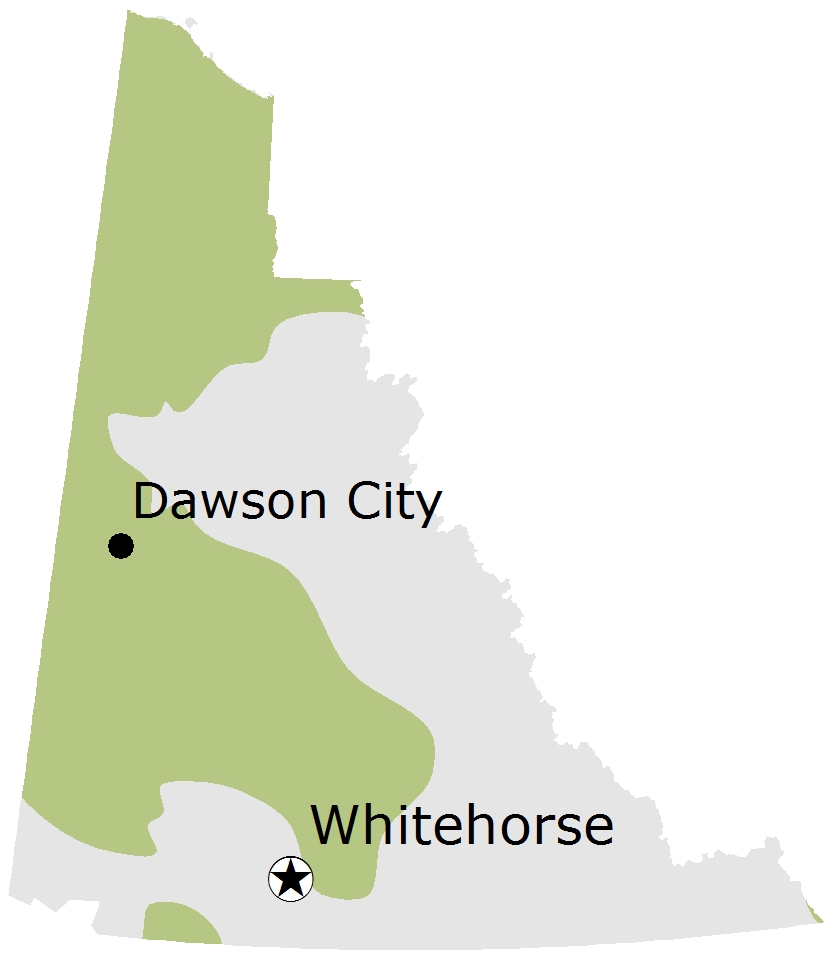