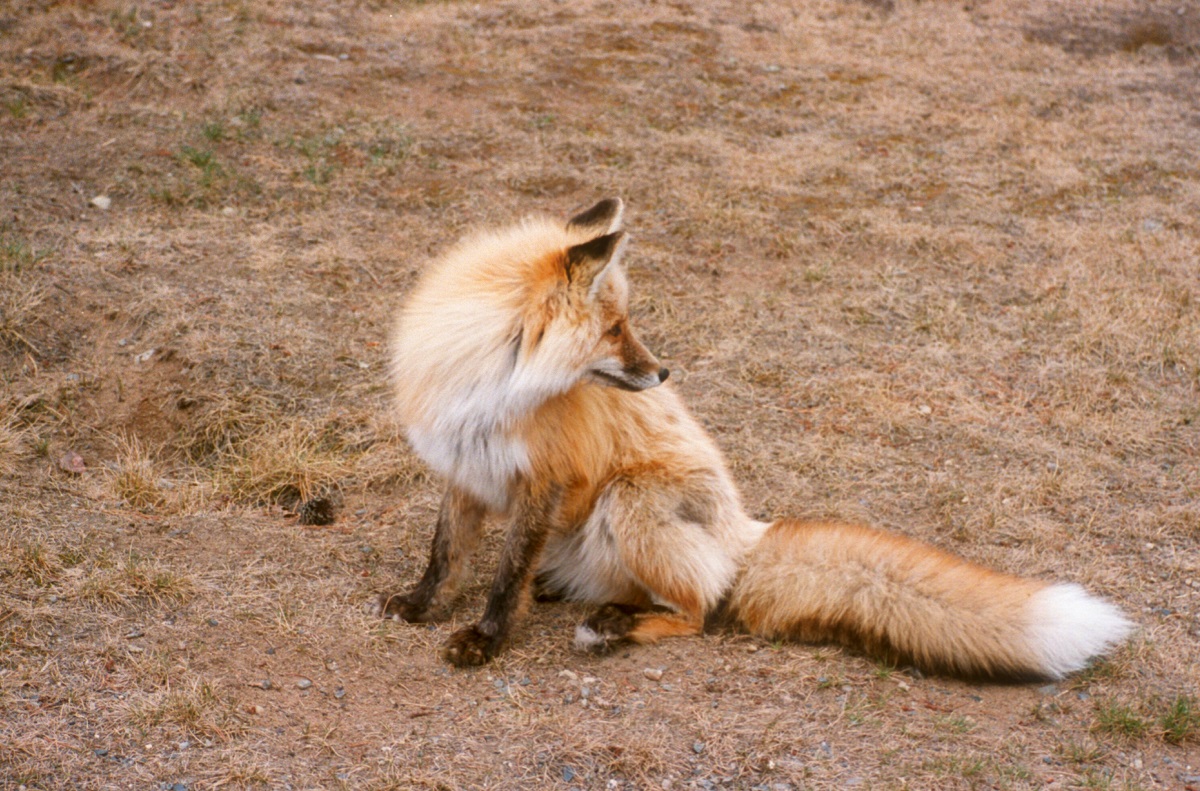 Red Foxes are solitary, territorial animals that are very adaptable to new environments. Foxes pair up during mating season and are inseparable until autumn when the pups are weaned and the family unit splits up for winter. You can sometimes see kits playing close to a den with the parents close by. 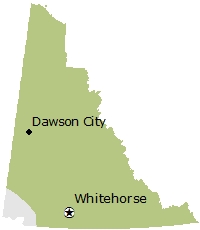 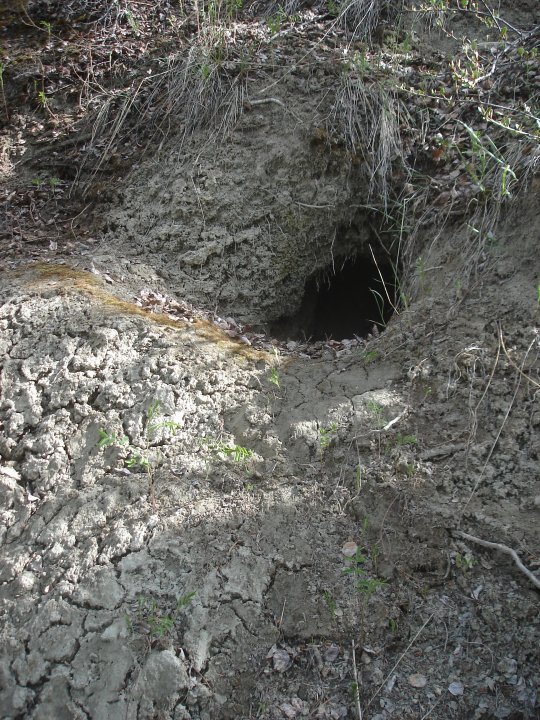